With close proximity to both Hue and Danang, Bach Ma national park is simple a cannot-afford-to-miss for nature lovers and especially bird-watching enthusiasts.

Situated in the Annamite Range, in central Vietnam and near Hue City, Bach Ma national park covers an area of about 37,487 hectare over there districts of Phu Loc, Nam Dong and Dong Giang. It’s quite easy to access Bach Ma National Park from Hue (40 km), Da Nang (65 km) and also Hoi An (90 km). This protected area was established in 1991 and consists of three zones: a strictly protected core, an administrative area and a buffer zone.

The national park features tropical climate with 2 distinctive seasons: dry one and rainy one. It is regarded as one of the wettest place in Vietnam, where the weather can easily change from sunshine to tropical rain just within hours. The summit area is always cooler, thanks to its high altitude. Therefore it’s also called “Dalat of Central Vietnam”.

As being the bio geographical border between northern and southern Vietnam and having a wide variety of habitats, the park is well-known for its biodiversity. Some people consider Bach Ma as “The Centre of flora diversity in Vietnam”, as it represents around one-fifth of the entire flora of the country. The forest also possesses a precious source of over 500 species which serve as medicinal plants. Besides, this is where people can luckily see “Sao la” (Pseudoryx nghetinhensis) - a type of antelope, exists only in Vietnam, first discovered in 1992 and may be one of the rarest mammals on the planet. 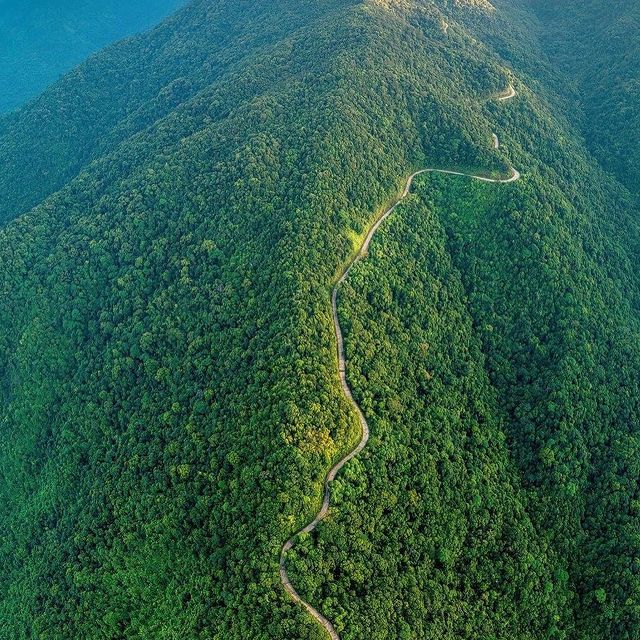 Bach Ma will not fail you in a single bit in terms of activities. One can camp, trek, rappel or simply wander through the jungle to discover the beauty of Bach Ma’s flora and fauna. At Do Quyen Fall (Rhododendrun Fall,) adventurers have chance to thrillingly abseil down the upper section of the fall. Or else, visitors can walk down to the bottom of the falls to catch the whole fantastic view of the fall and spend more time swimming in the stream. 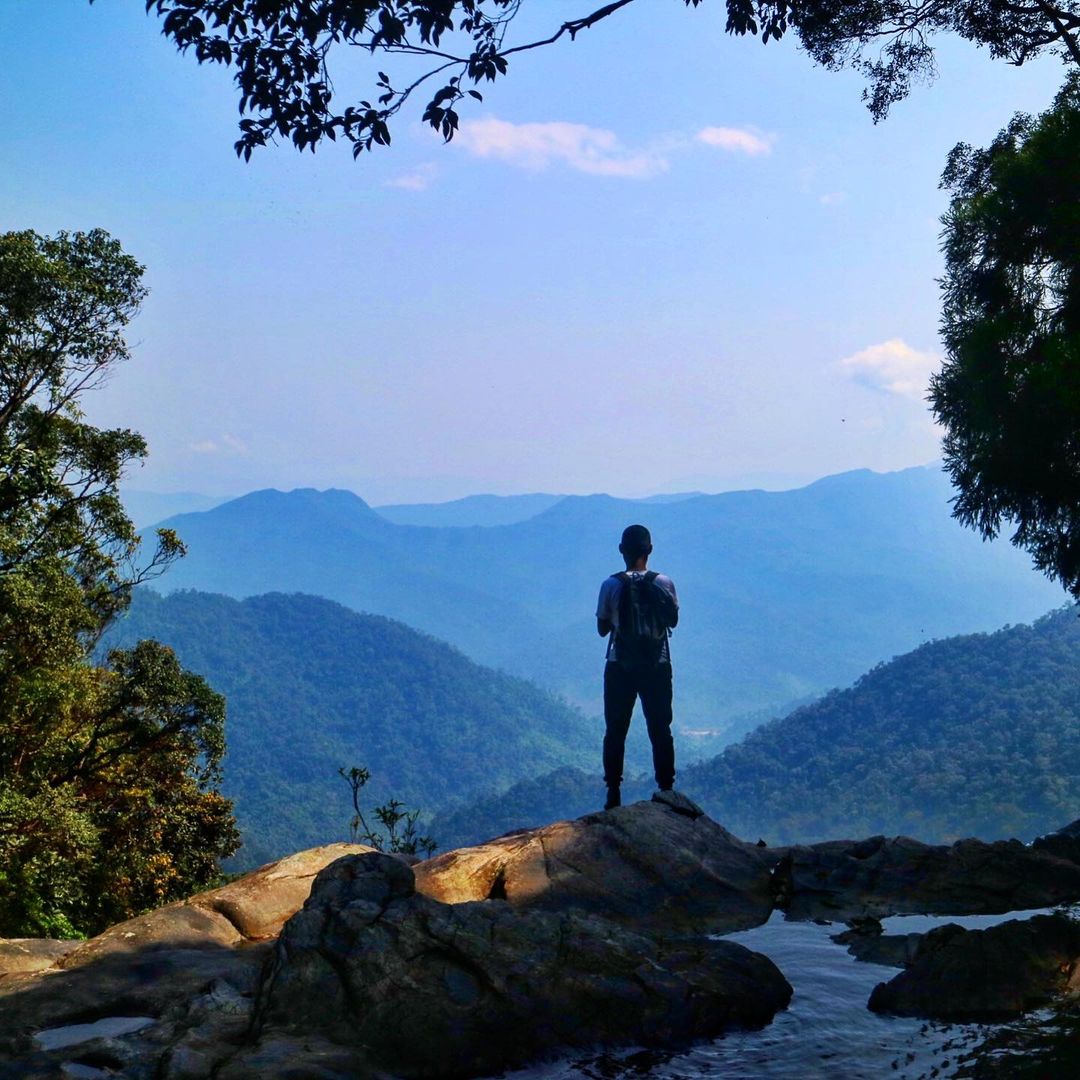 Admiring the view - Photo by @thiennguyen101

Nature lovers, especially those who are eager for bird-watching would find Bach Ma a real paradise on the ground. The 358 species of birds in the park account for more than one-third of the bird species of Vietnam, including the fabulous crested argus pheasant and the tenacious Edwards’ pheasant (the symbol of Bach Ma National Park) – unseen and thought to be extinct for 50 years. Numerous bird species like pigeons, bulbuls, malkohas, crow pheasant, herons and egrets but sights of parakeets, kingfishers or jungle fowl are worth adding to tourists’ bird-watching collection.

Tourists are advised to visit Bach Ma National Park on February, when famous red Rhododendron simsii blossom along small streams and in particular at the bottom of the Rhododendron waterfall. During that period of time, the weather is ideally dry with favorable temperatures. In addition, summer is tourism season as people want to escape the heat, from June to August.

From Hue City, tourists can travel to Bach Ma by car by following the National Highway 1A for about 40km. There’s a small road leading to the National Park next to Cau Hai Market. From here, Bach Ma’s main entrance is just 3km behind.

Tours to Bach Ma are available from both Hue and Danang, and make sure you look around to get the best deal.