Ta Xua Tea originates from Ta Xua, a village locating about 14km away from Bac Yen district in Son La. The tea plants there are very unique; their yellow branchs and white flowers create an unforgettable flavor that other regions envy. The tea is made directly by Meo ethnic people. Nowadays, it is rumored that the oldest tea plant is located in Trung Trinh village. 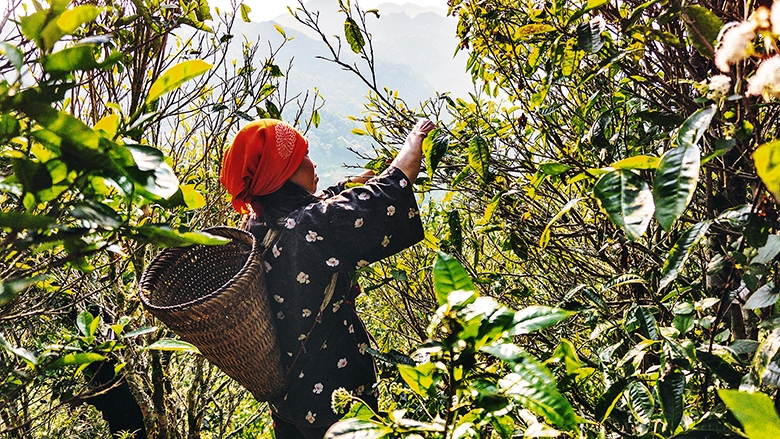 Pouring the tea into a beautiful cup from Bat Trang, you can surely notice the refreshing fragrance of Ta Xua Tea. Even though the smell of Ta Xua Tea resembles that of Thai Nguyen Tea, its taste is unmistakable! Only one sip will give you the experience of a bitter flavor at first. After a while, the bitterness will turn into sweetness, which infuses into your throat and take away your tiredness. 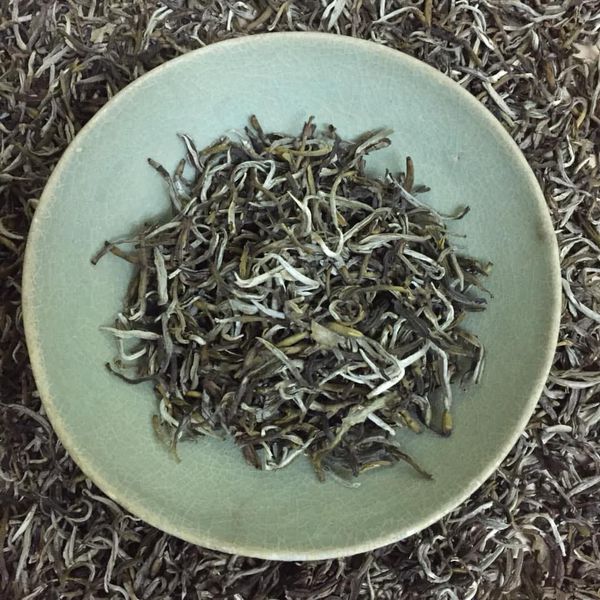 Unlike that of Thai Nguyen Tea, the color of Ta Xua Tea is dark brown. Interestingly, you can add water to a pot of Ta Xua Tea from 4 to 5 times without changing its color and flavor while maintaining the flower-like shape of the tea leaves.

Perhaps the special tea plant has decided to make Ta Xua its only home, because if we grow it in another region, the produced tea would never taste the same. Besides, only the water in Ta Xua can be used to make the best tea! 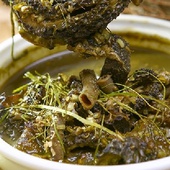 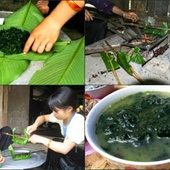 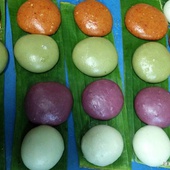