Apart from the breathtaking landscape and favourable weather, the cultural authenticity of numerous ethnic minorities in Sapa is truly a striking feature attracting tourists to visit this mountainous district every year. “Ethnic tourism” over the last decades is not a new concept for those who are keen on exploring the quaint customs of exotic local people. When it comes to Sapa, the most typical ethnic tourism destination in Vietnam; sensible travellers may be interested in some basic information about the lifestyle of indigenous communities here. 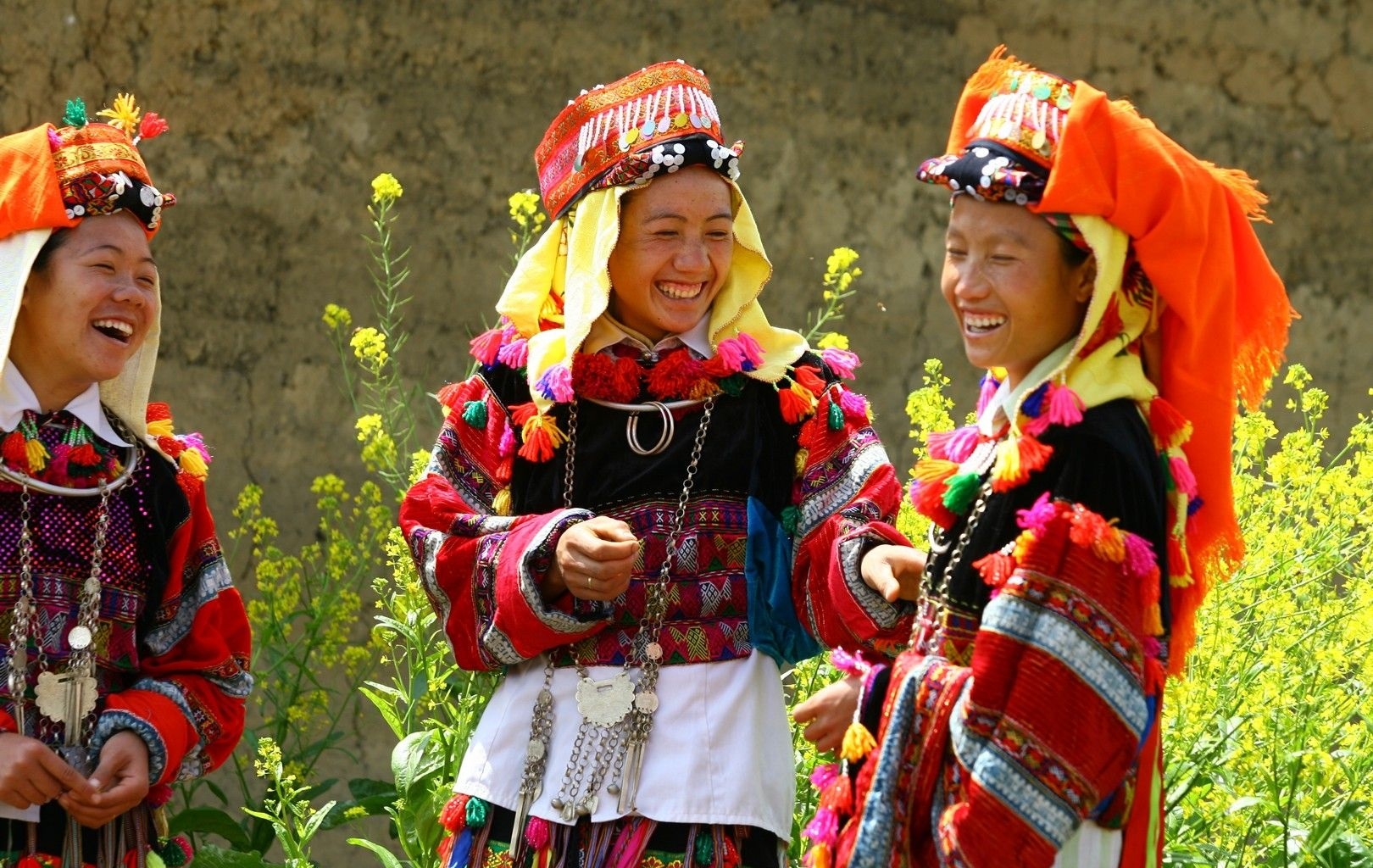 Among 54 ethnic groups found along Vietnam, excluding the dominant Kinh people, there are eight different ethnic groups in Sapa including Hmong, Dao (pronounced Zao or Yao), Tay, Giay (pronounced Zai), Muong, Thai, Hoa (ethnic Chinese) and Xa Pho. The majority of citizens in Sapa are Hmong and Dao people which accounts for over 70% of the population while the last four groups only comprise more or less 1% of the people in total. A large number of ethnics are subsistence farmers, distributed unevenly throughout the district while others live in Sapa town, providing various kind of travel services to make a living. 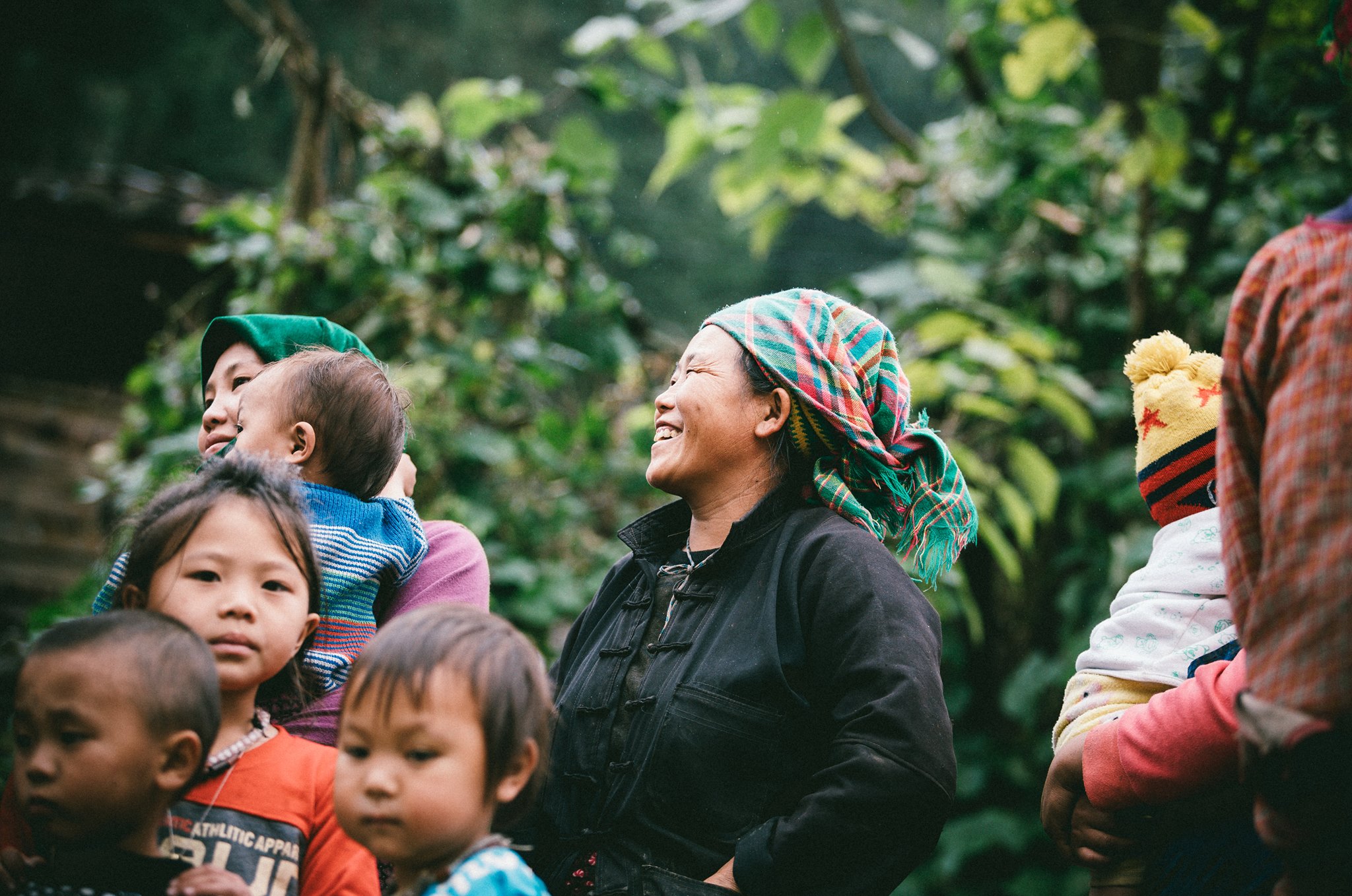 Although each group has its own unique costume with distinctive designs, nearly all the clothes of minority ethnic groups are made from hemp, dyed with a deep indigo blue colour and embroidered with decorations. Women always wrap their long hair along the head and wear turban of their ethnic group. Today, many wear Viet or Western clothes due to the broad integration with Viet community as well as foreign visitors.

Regarding the family responsibility, men are accountable for physical-demanding work like building house, making agricultural implements, ploughing and threshing whereas women take the responsibility of planning, weeding, harvesting, preparing food and making clothes. Children and the old help with lighter works like household chores. 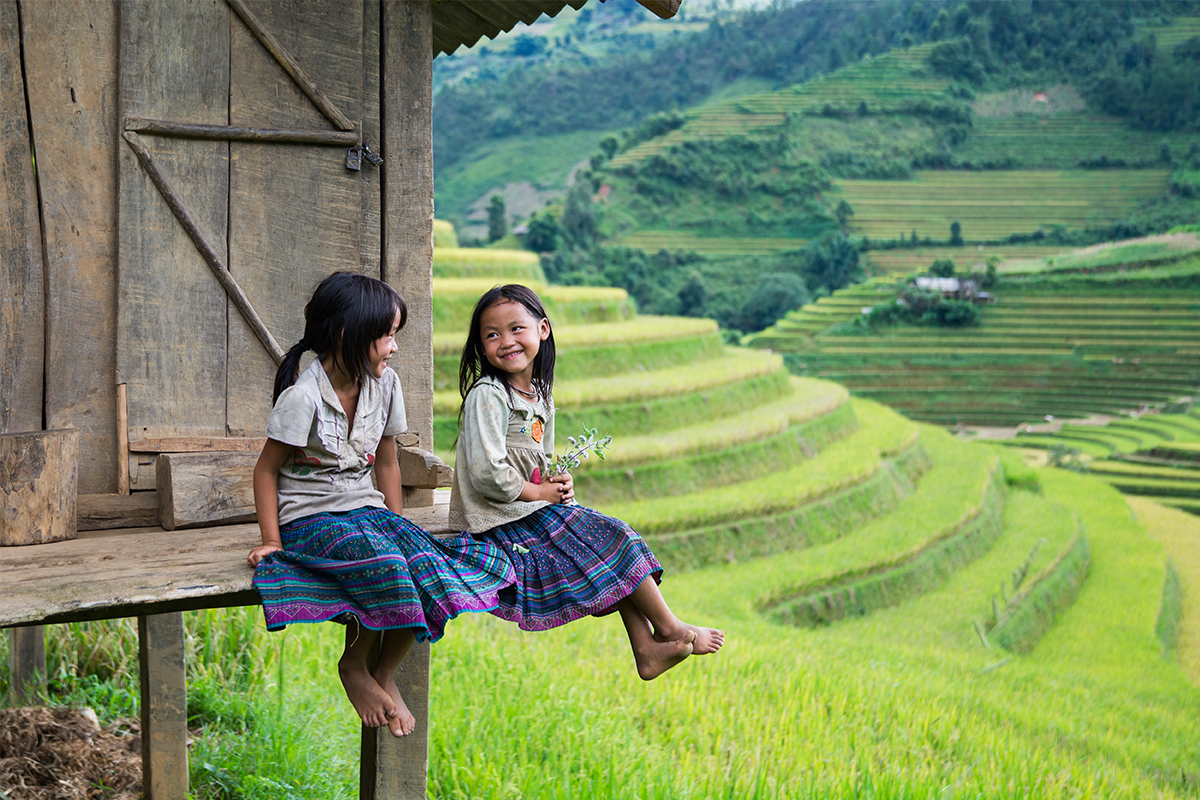 The marital rituals vary from group to group but in general, the parents of the bride and groom usually consult the astrologer to cast their horoscope and it is important that their fortunes are well matched. It is the boy that must give the bride's family silver coins, pigs, chicken and rice wine as the dowry for the wedding ceremony.

As is the case with Kinh people, ethnics all worship their ancestors. There are also other places for worshiping the house spirit, the kitchen spirit and even the door spirit. 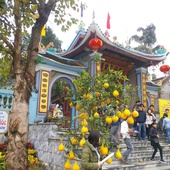 On the 7th day of the 7th month of every lunar year, a traditional festival is organized at Bao Ha Temple in Lao Cai to commemorate the daring exploits of Hoang Bay, the God who defended the country from foreign enemies. 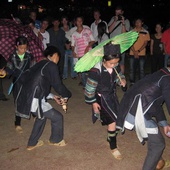 Before you might think about anything improper, Sa Pa’s love market has been an unique and valuable aspect in the culture of the Mong and Dao ethnic groups for a long time.