According to the General Statistic Office (GSO), Vietnam population in 2019 in total was 96.208.984 people. Vietnam has the third largest population in Southeast Asia (after Indonesia, and the Philippines) and the thirteenth largest one in the world.

Vietnam population is unevenly distributed throughout the countries.. The number of people living in urban areas is 25,374,262 and makes up 29.6% of the total population. Hanoi and Ho Chi Minh City are the two largest cities with approximately 7 million inhabitants in each. Those living in rural areas make up for 70% of the whole population but the number is plummeting due to rapid urbanization and migration into big cities. 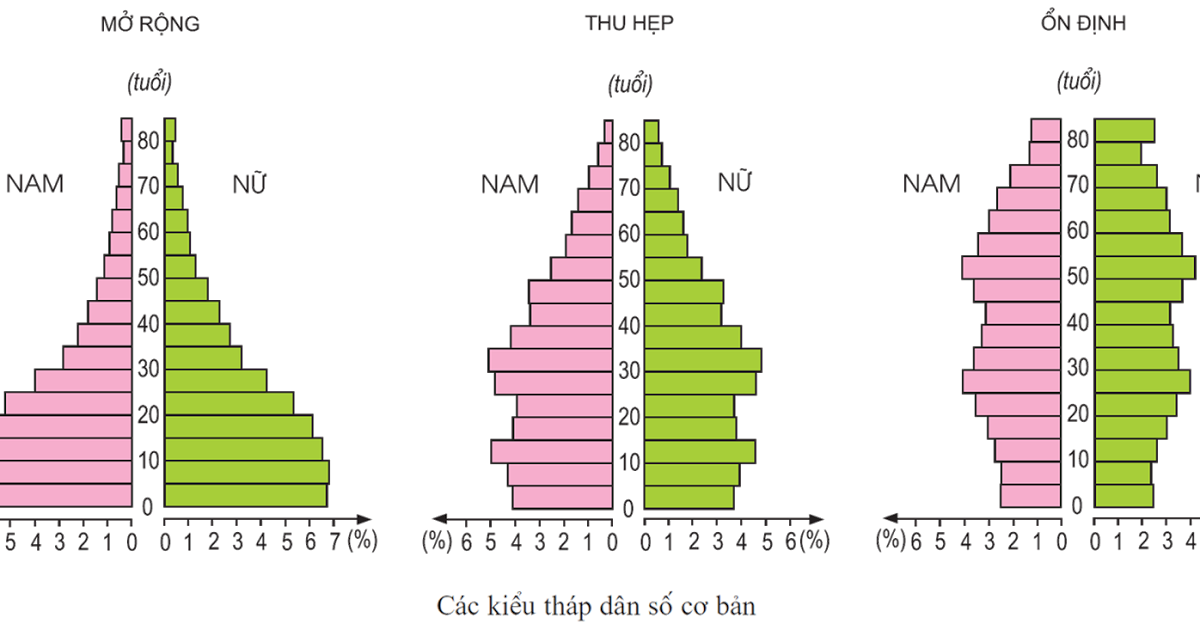 Other statistics express the fall in the number of people in the 10 to 14 age group also. These are signs for increasing longevity and a coming old population. At the moment, the population shows a fair gendered distribution, with 49.5% being men and 50.5% being women. However, there are rising concerns that the sex ratio at birth of boys to girls is growing, leading to a gender gap in the near future. 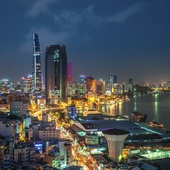