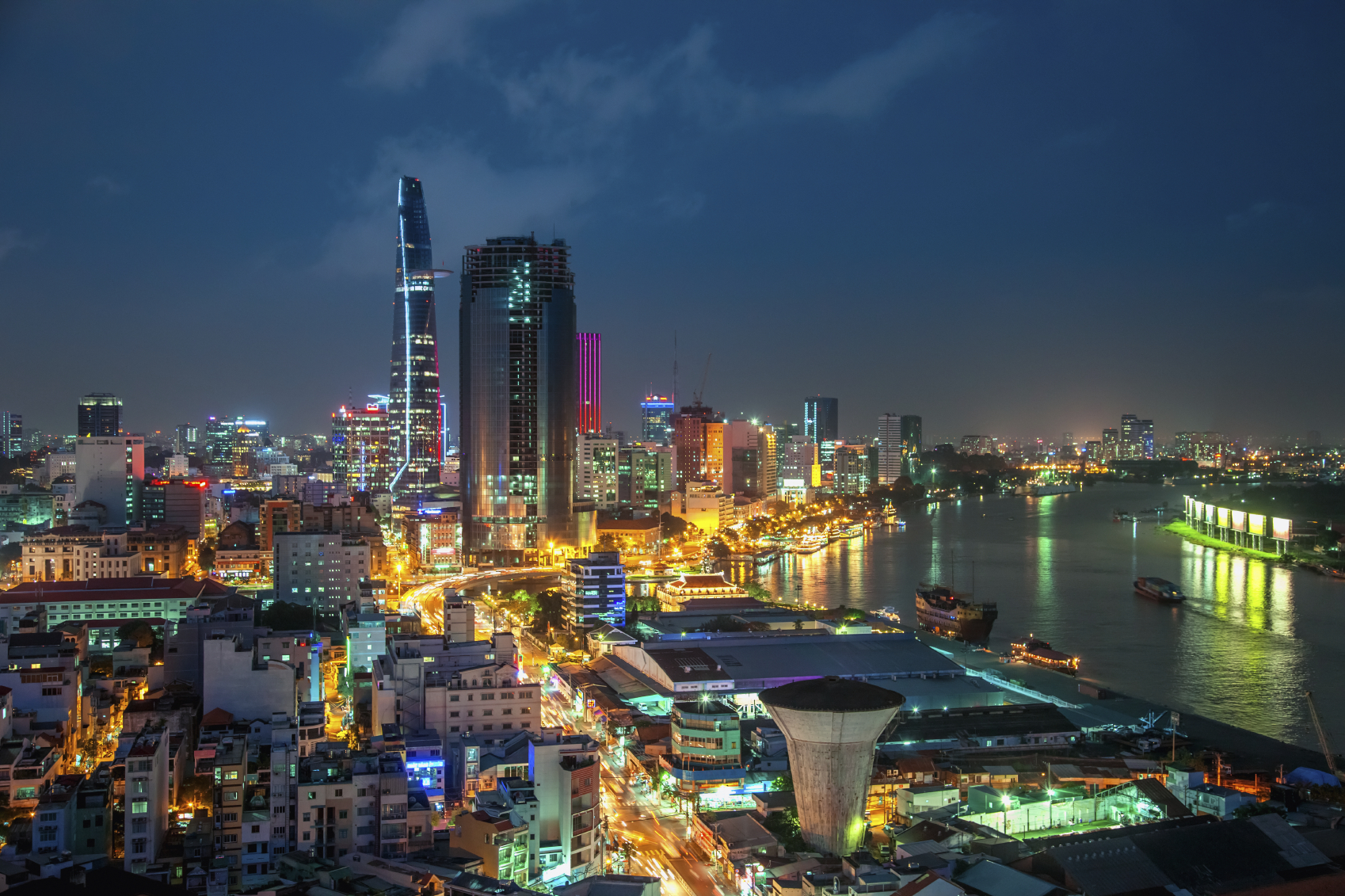 Ho Chi Minh City’s population accounts for 8.34% of the total Vietnam’s population which makes it the most densely populated area in Vietnam. The majority is Kinh people, accounting up to 90% while the minority is ethnic people like Khmer, Hoa people. Most of the Hoa people live in District 5,6,8 and 11 (read more about Districts in Ho Chi Minh City).

Though it was just established recently, Binh Tan District is the most populated with 572,132 due to the congestion of industrial parks and factories which requires a great deal of labor force. However, there are just 68,846 people living in Can Gio District. Far distance from the city center and inconvenient means of transportation are two main reasons discouraging people from living in Can Gio District.