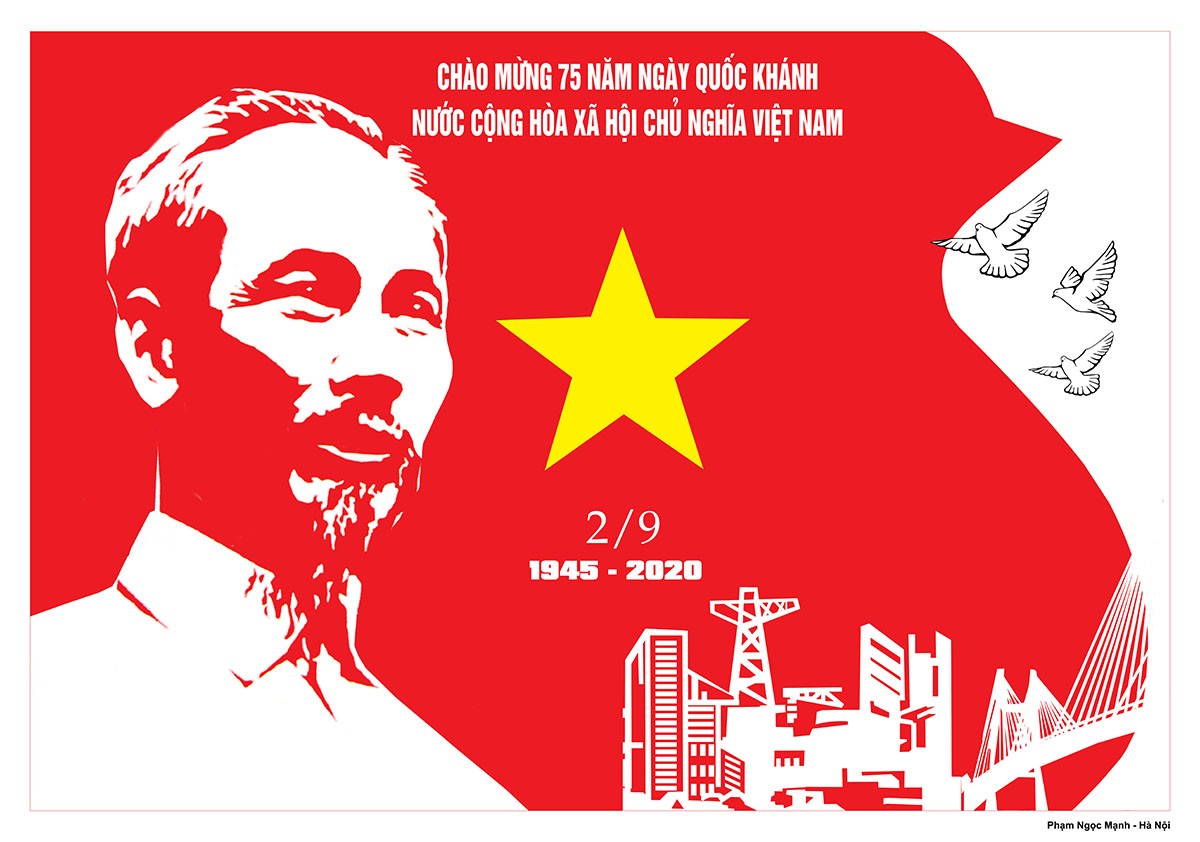 As a typical National Day, Vietnamese has a day-break from work to commemorate the event’s historical significance. A notable sign for the cheerful spirit of the day is the appearance of Vietnam flags everywhere, coloring the whole country with lively red backgrounds and jovial yellow stars. The streets are exploded with a boom of red and yellow banners of celebrations and oversized posters of Uncle Ho speaking into a microphone in 1945.

There is also an annual marching on the Ba Dinh Square and fireworks in the major cities of Vietnam. September 2 is truly an utmost special day for the whole Vietnam nation. 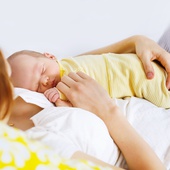 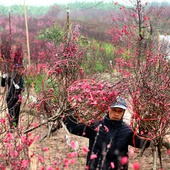 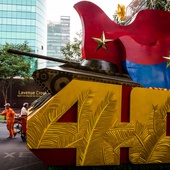