Hanoi is the second largest provinces in Vietnam on population.

Hanoi is the second largest provinces in Vietnam on population. According to the national census conducted in 2009, the population in Hanoi is estimated at 6,451,909 people with the average density around 1,979 people per km2. However, with the massive wave of immigrants from other provinces to Hanoi, mostly from other rural in the North of Vietnam and other nearby provinces, the real number of population in Hanoi is increasing at an accelerated speed and this upward trend seems not cease in the foreseeable future. 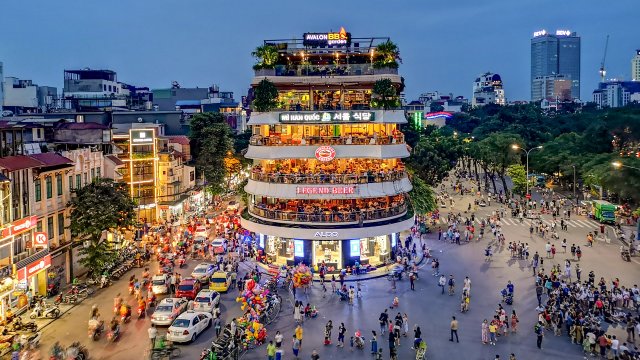 In Hanoi, the most crowded area is Tu Liem district with the population of 371,247 people, followed by Dong Da district with 356,504 people. On the other hand, Son Tay is the area which the least number of people with only 116, 967 head counts. However, when considering the average number of people on a unit of area, Dong Da is the most densely populated with 36,550 people per km2, whereas Ba Vi is the sparsest area with only 576 people per km2.