Tax rate in this article is quoted from Circular No 184/2010/TT issued by Vietnam Ministry of Finance, taking effect from January 1st, 2011.

Vietnam is listed among countries with the most expensive car, due to the outrageously high tax rate that the government charges per car. Those taxes make the cost of getting a car often increase by a significant sum, sometimes as high as twice or triple the original price.

The first tax that consumers have to pay is the value-added tax for VAT. This tax will be 10% of the original cost of your car. On top of that, the car owner also has to pay the Special Consumption Tax. This tax varies for different types of car, but for the normal civil cars, it can be quite high from 40 to 60% of the car's original price. For example, for cars with fewer than nine seats, the tax is charged 45% for the under 2,000cm3 cylinder capacity engine, 50% for engine with cylinder capacity from 2,000 to 3,000 cm3 and 60% for engine with cylinder capacity above 3,000 cm3. 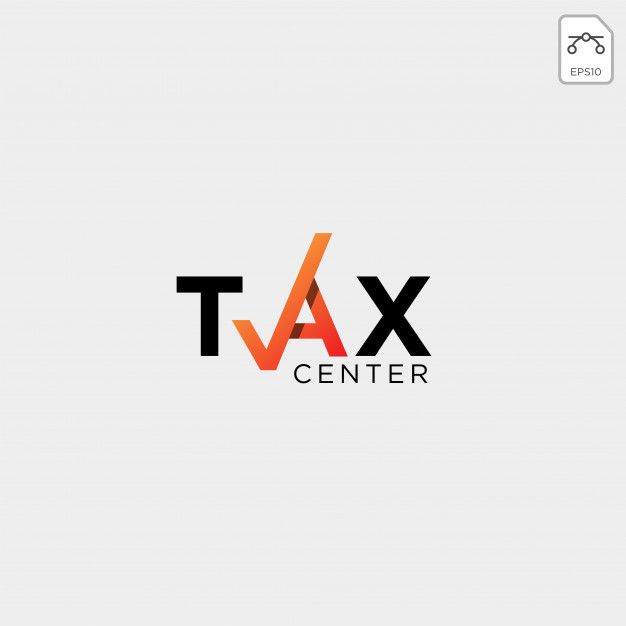 Other types of cars such as a truck or van with over ten seats, electric car or bio-energy cars are charged lower Special Consumption tax, ranging between 10 and 30% of the original amount you would pay. In addition, if the car is fully imported from other countries, it also has to pay Importation tax. 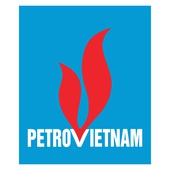