Po Rome Tower was built in 17th century on a high hill in Ninh Phuoc which is 15km away from Phan Rang Borough.

Po Rome Tower was built in 17th century on a high hill in Ninh Phuoc which is 15km far from Phan Rang Borough. This is one of the biggest tower of Champa people, and also the last of the Champa Kingdom. The special point about this tower is that it was not created to worship any god in the culture of Champa, but King Po Rome, a famous king that is considered a god, and his queens. Annually, the Cham people here still come to the tower on their holidays and when rites are performed. 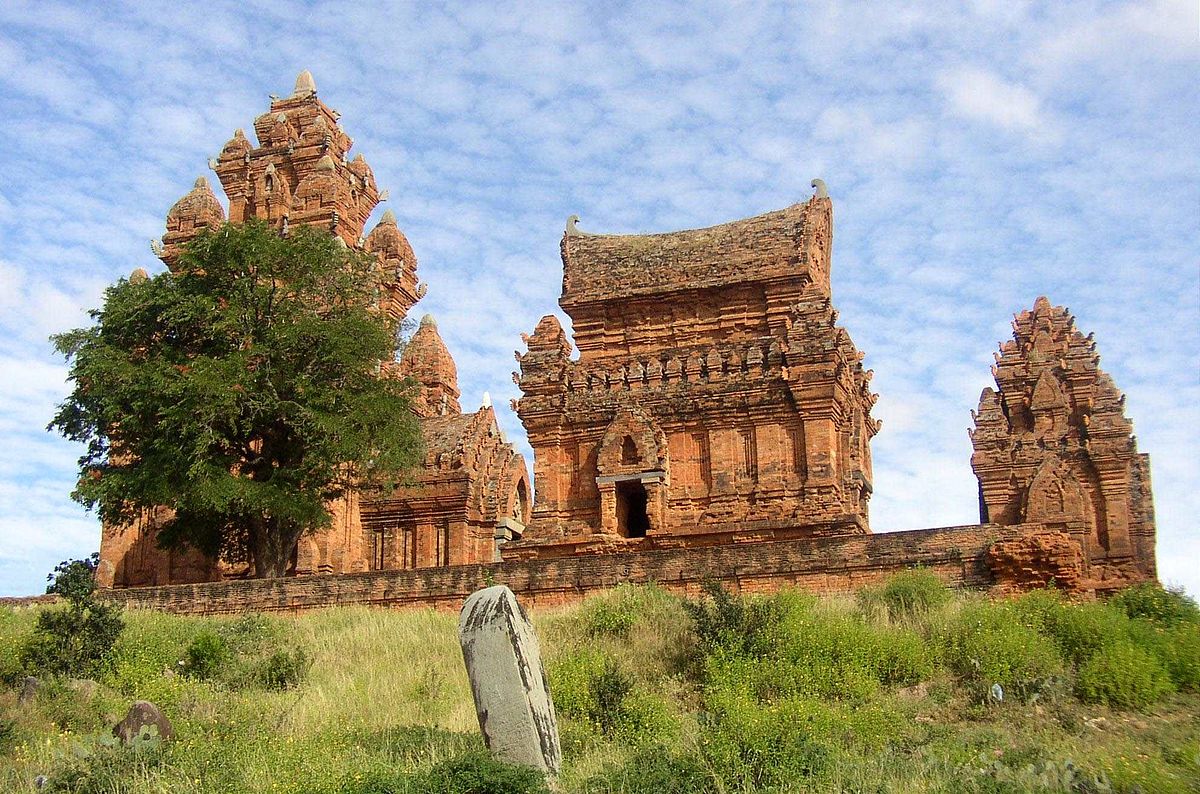 Compared to other Champa Tower, the design of Po Rome Tower is less delicate and extravagant in terms of decoration. The tower and its decorations are mostly created by bricks. It has 4 floors, including one main floor and the three roof floors. The main floor has an eastward main entrance, decorated with a Siva God Statue and fire symbol. The other three sides of this floor are engraved with the local Gods in sitting positions. The three top floors have the same structure with a small tower on each corner that is decorated with a stone lotus and flame. Inside the tower is the 1.2m statue of Po Rome King, and beside it is a half- body statue of a woman that is called Queen Po Bia Sancan. Outside of the tower are the statue of Queen Sucih and the tomb of King Porome and his wives. 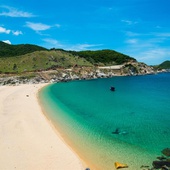 Cana Beach is located near the First highway and is 32km away from Phan Rang Borough. 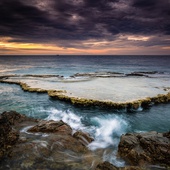 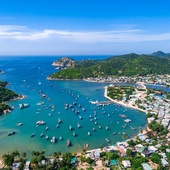