The People’s Committee Building of Ho Chi Minh City was built in 1898 and was put into use in 1909.

With its stunning architecture, the People’s Committee Building has yet to stop impress tourists with its sophisticated reliefs carved on the walls as well as firm Roman columns and arches. 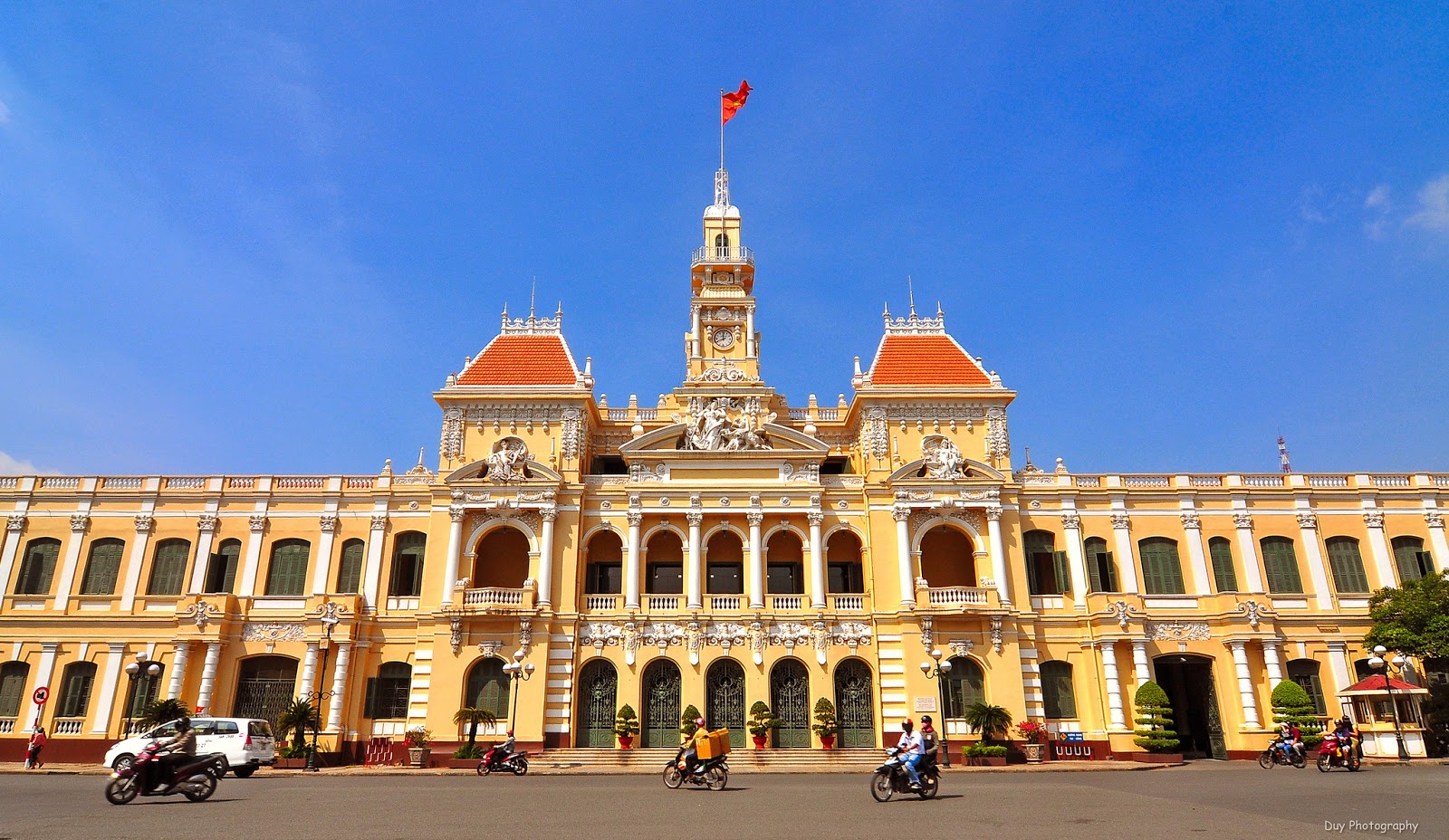 The People’s Committee Building, one of the 17 landmarks which are over 100 years old in Ho Chi Minh city, was designed and constructed under the supervision of Femand Gardes during the period from 1889 to 1909. 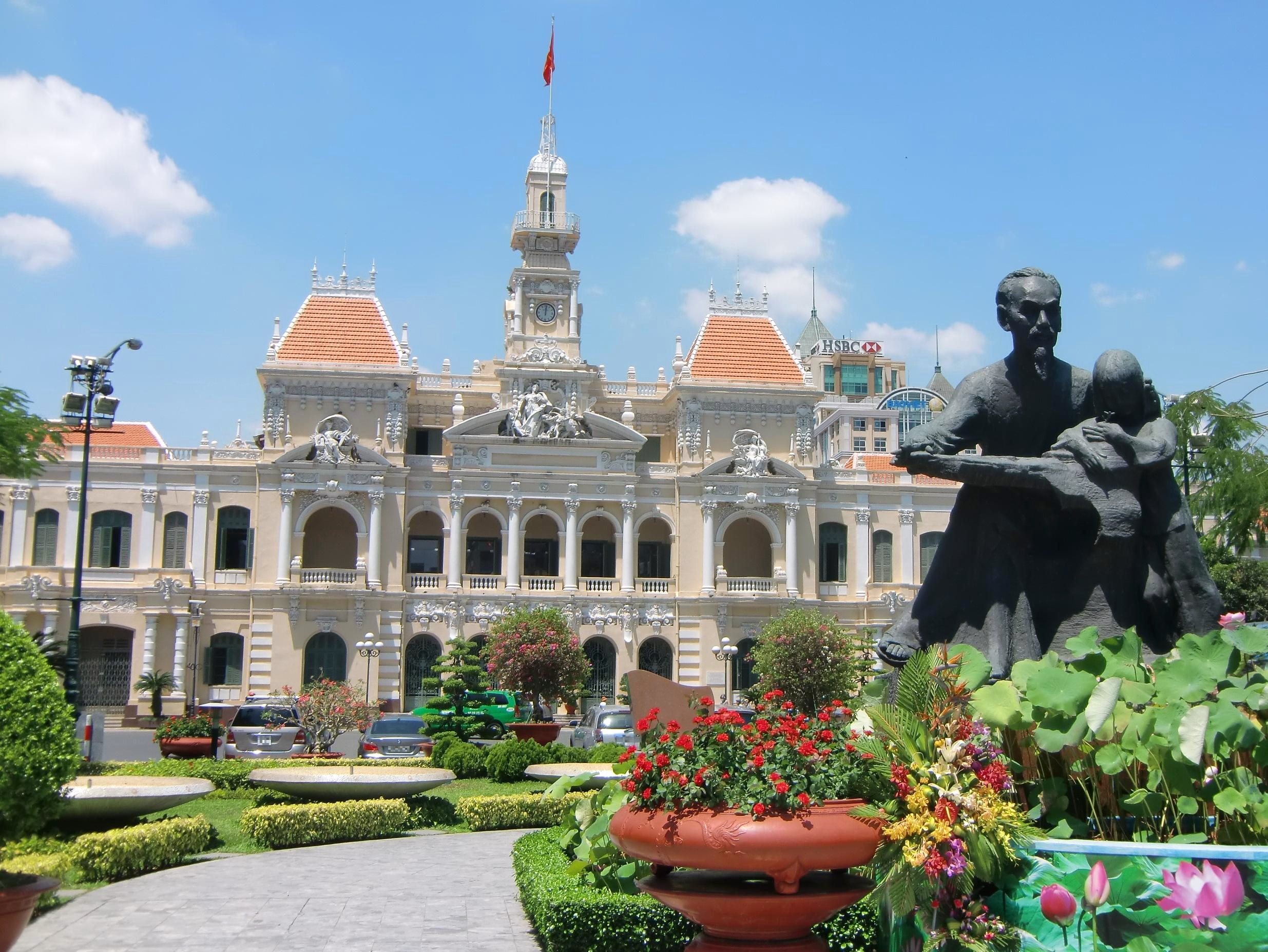 This building was known as Hôtel de Ville during the French colonial period, while it was converted into a city hall under the government of South Vietnam. Since 1975, this building has been known as Ho Chi Minh City People’s Committee Building. It is situated at the intersection of Nguyen Hue Boulevard and Le Thanh Ton street and can be easily reached from any part of Ho Chi Minh city centre. This Renaissance-style city hall bears a striking resemblance to the one in Paris.

The facade of this building is a perfect confluence of many different kinds of decorations, the most well-known of which is the Marianne relief lying in the middle of the facade, which reflect the architecture of the French Third Republic. The interior of this building is heavenly magnificent with sophisticated pieces of furniture and harmonious frescoes, which take up the majority of the vault.

However, it is sad that since the building is not open to the public, not many people have the opportunity to immerse themselves in the heavenly atmosphere of the building.

Yet strolling around the outside part of the building is already a fascinating experience that may fill one with nostalgia for Vietnam’s colonial past. Also, this is a protected zone, don’t forget to behave properly and avoid suspicious behaviour if you don’t want to be in trouble.