Dragon Wharf is initially a large trading harbor of Saigon (the old name of Ho Chi Minh City). In 1862, the French built this harbor to meet the demand of transportation between the colonized Vietnam and the world.

A figure of vast Importance to Vietnam's modern history, Ho Chi Minh has his memory spread everywhere throughout the country, including the place which bears his name – Ho Chi Minh City. The most highlighted moment of his life that is often tied with this city was in June 1911, when he set sail on a French ship named Admiral Latouche Treville at Dragon House Wharf and departed Vietnam for his 30-year journey around the world. 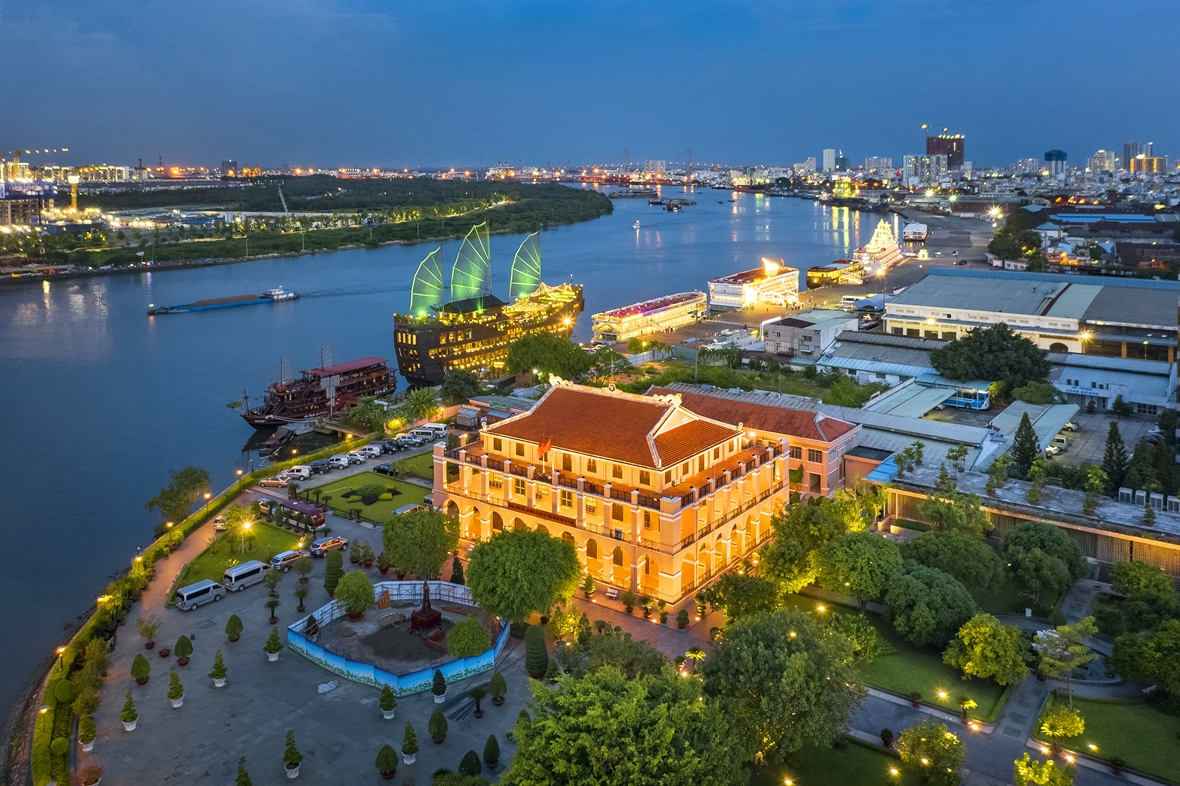 Dragon Wharf is at first a large trading harbor of Saigon (the old name of Ho Chi Minh City). In 1862, the French colonist built this harbor to meet the demand of transportation between the colonized Vietnam and the world. In September 1979, the People's Committee of Ho Chi Minh City reformed it into a Ho Chi Minh Museum branch in a city of the same name.

Located on the junction of Saigon River, today tourists can find it at the beginning of Nguyen Tat Thanh Street (District 4).

The harbor is well-known for its unique architecture which combines Vietnamese style and French style. This characteristic is well reflected through the design of a main French-style building, which has 2 Vietnamese-dragon-shaped statues on its roof top, a detail that can be easily found in the architecture of Vietnam traditional temples and pagodas. It’s said that the name of the wharf came from this decoration. 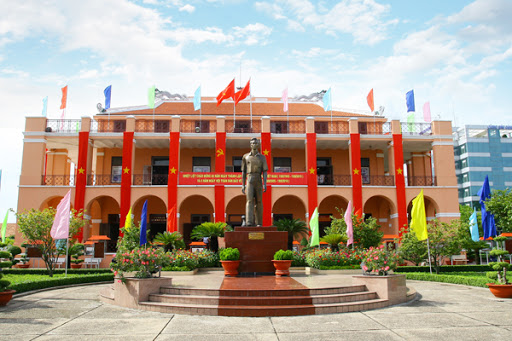 This historical site is home to a rich collection of 3,000 pictures and 700 artifacts relating to President Ho Chi Minh, including his personal belongings and journals as well as many scripts and publications documenting his wondrous life.

Today, even though this destination no longer functions as a dock, it has become a tourist-magnet attracting millions of people annually from both inside and outside the country, where tourists can expect to learn about the rich culture and history of Vietnam and a life that has inspired millions of people in the world.

Ham Rong or Dragon House Wharf sits near the end of Ham Nghi or Nguyen Hue Street, close to Bach Dang Tourist Wharf. It is open daily except on Monday from 8am to 11.30am and 1.30pm to 5pm. Visitors are suggested to travel there by taxi or motorbike.