Tigers Cage Prison is the largest and oldest prison in Vietnam. The prison camp is located in Ba Ria Vung Tau province and was built in 1940. 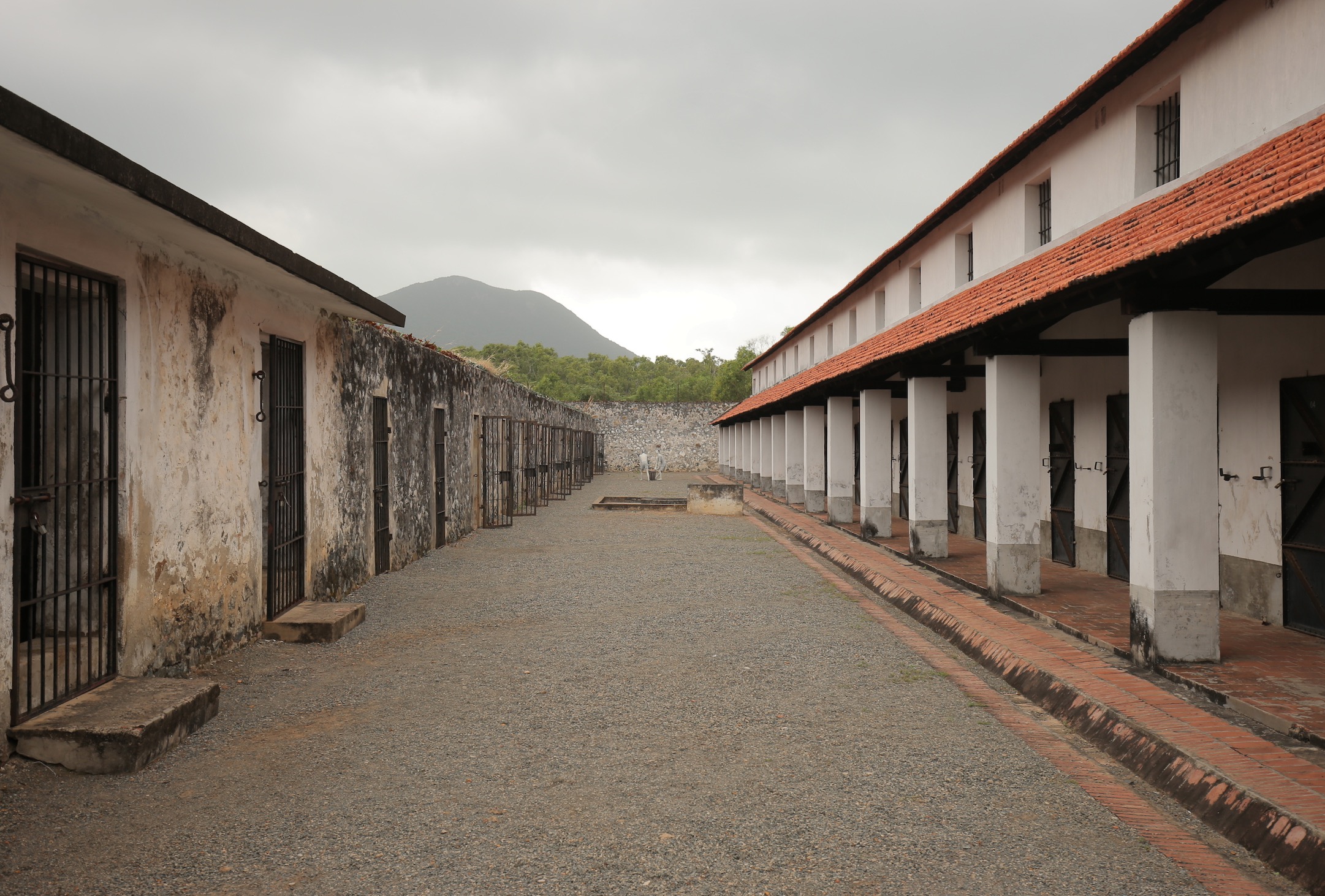 In 113 years of existence, this place has imprisoned tens of thousands of revolutionary soldiers.

Tigers Cage Prison consists of two zones, each zones has two rows with twenty stalls featuring an iron ridge above. There were corridors for prison guards torturing prisoners whenever they want. In addition to this, there are also sixty non roofed rooms called ‘sunlit rooms’, where the prisoners go for sun-drying or were being punished. Another zone which is called tiger cages has a camp and prison cells built into chambers only with a width of 1.45 meters. 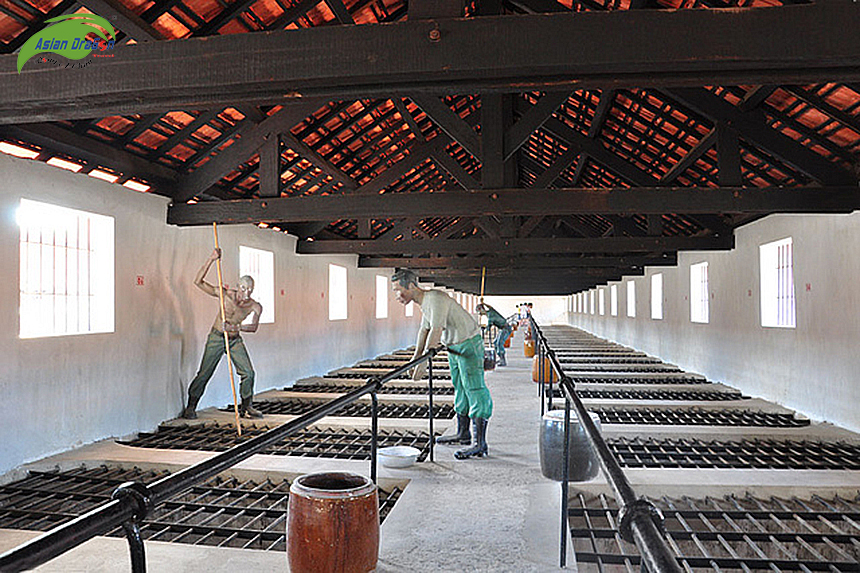 Activities like eating or sleeping happened at the same place. Prisoners who were brought into these zone would die by starvation. It was considered one of the harshest tortures to this day. 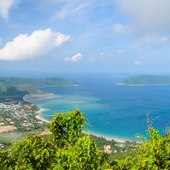 The biggest island of Con Dao archipelago, and the only inhabited, Con Son island is famed for its pristine nature and the hospitality of people. Not only holding the nice bit, the island also carries the dark past of what is called “Hell on Earth” period. 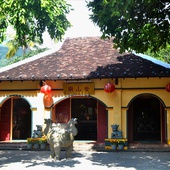 Phi Yen temple is also known as An Son shrine and was first built in 1785 as a place to worship Madam Phi Yen (Le Thi Cam) the concubine of Lord Nguyen Anh. 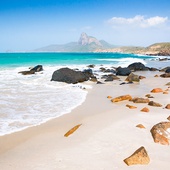 Nhát Beach is considered one of the most beautiful beaches in Con Dao.