If you are interested in learning about cultural diversity in the seemingly monotonous Ho Chi Minh City, visit District 5.

Cho Lon used to be a whole city that housed one of the first waves of Chinese settlers in the south of Vietnam before being merged with Saigon. The Chinese were the largest and wealthiest ethnic minority group in Vietnam and are well-known for their outstanding trading skills. 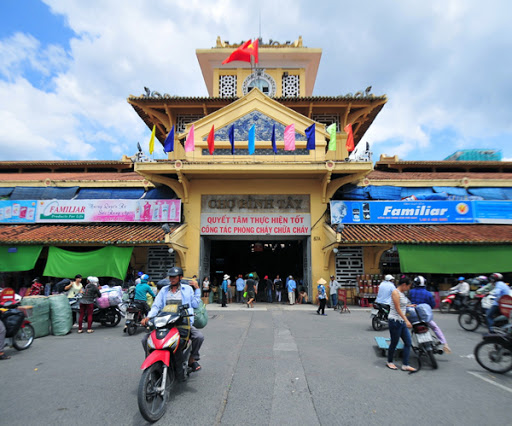 The centre of the Cho Lon area is Cho Lon, which is Vietnamese for “big market". This market, which is the oldest in Ho Chi Minh City and is a wholesale centre in the whole of Vietnam, leaving its younger touristy sister Ben Thanh market far behind in terms of the number of goods exchanged and revenue. Other than Cho Lon, many other cultural tourist attractions can offer you a glimpse of the cultural life of Chinese Vietnamese people.

For Catholics, Cha Tam Church, which is named after its founder - Pierre d’Assou, is a must-visit church in this area. The church is a perfect confluence of Gothic style and traditional Chinese architecture and is one of the oldest churches in Ho Chi Minh city. 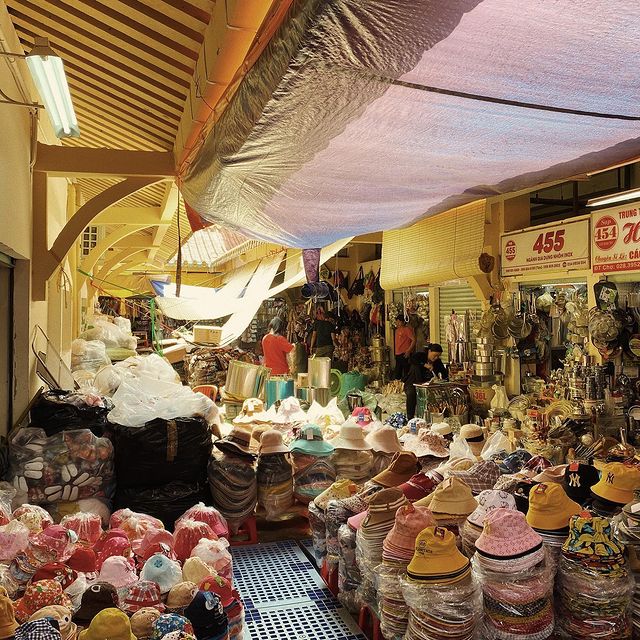 Remember to kick off your day with mouth-watering dimsum on Ha Ton Quyen street, which is also informally known as the dimsum street as there are many eateries that sell this kind of Chinese food on this street. When in Cho Lon, don’t forget to acquire some basic knowledge about the spiritual life of Chinese locals here. It is all reflected on the facades of their houses!

Since District 5 is close to District 1, one can easily follow Tran Hung Dao Street – the main route to get into Cho Lon. This can be done by bus number 1, stopping at Ben Thanh Bus Station or flag down a taxi to get there.