This unique and invincible complex was one of the most important venues of the Vietnam Army during the post 1945 period.

"An Toan Khu", meaning "safe zone" - Constructed during the revolution against the French, ATK is a complex of underground tunnels and rooms emboldened by a missile defense system in Cho Don (Bac Kan). This is where President Ho Chi Minh and many other leaders gathered, discussed and made vital decision involving the destiny of the nation. 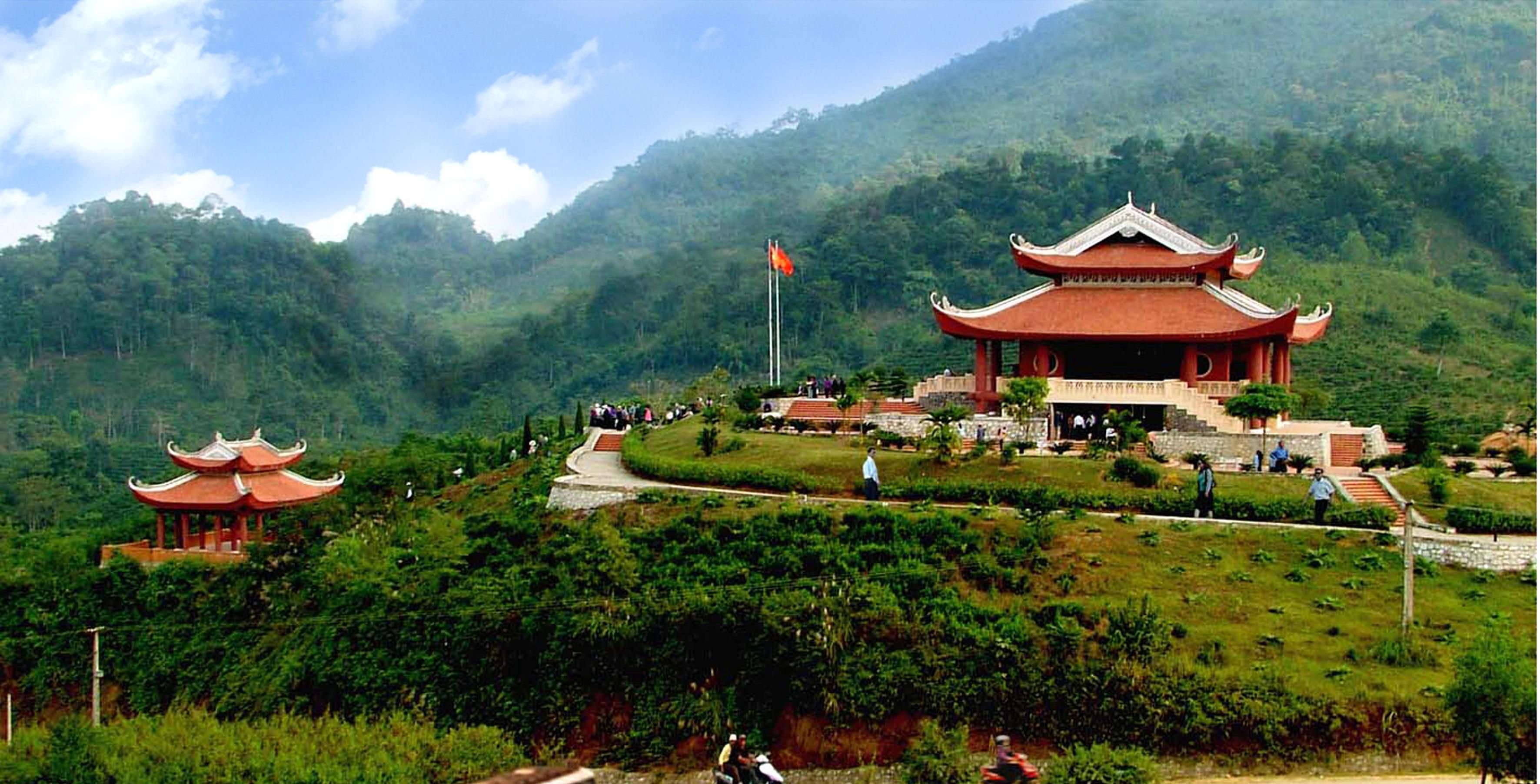 In the long and unending war against the French’s colonization, Cho Don was chosen to be the Safe Zone of the revolution. Since then, this land had welcomed and protected many Central Departments, as well as the most influential leaders of the Communist Party of Vietnam. In the time between 1947 and 1952, almost all of the Central Departments had their headquarters in Cho Don. As a result, the underground tunnels were built in order to protect the prominent leaders and officers. Deep down under the ground, a whole complicated system of paths, tunnels, rooms were created. The whole construction was covered with a defense system that is able to withstand bombs and bullets of the enemy. 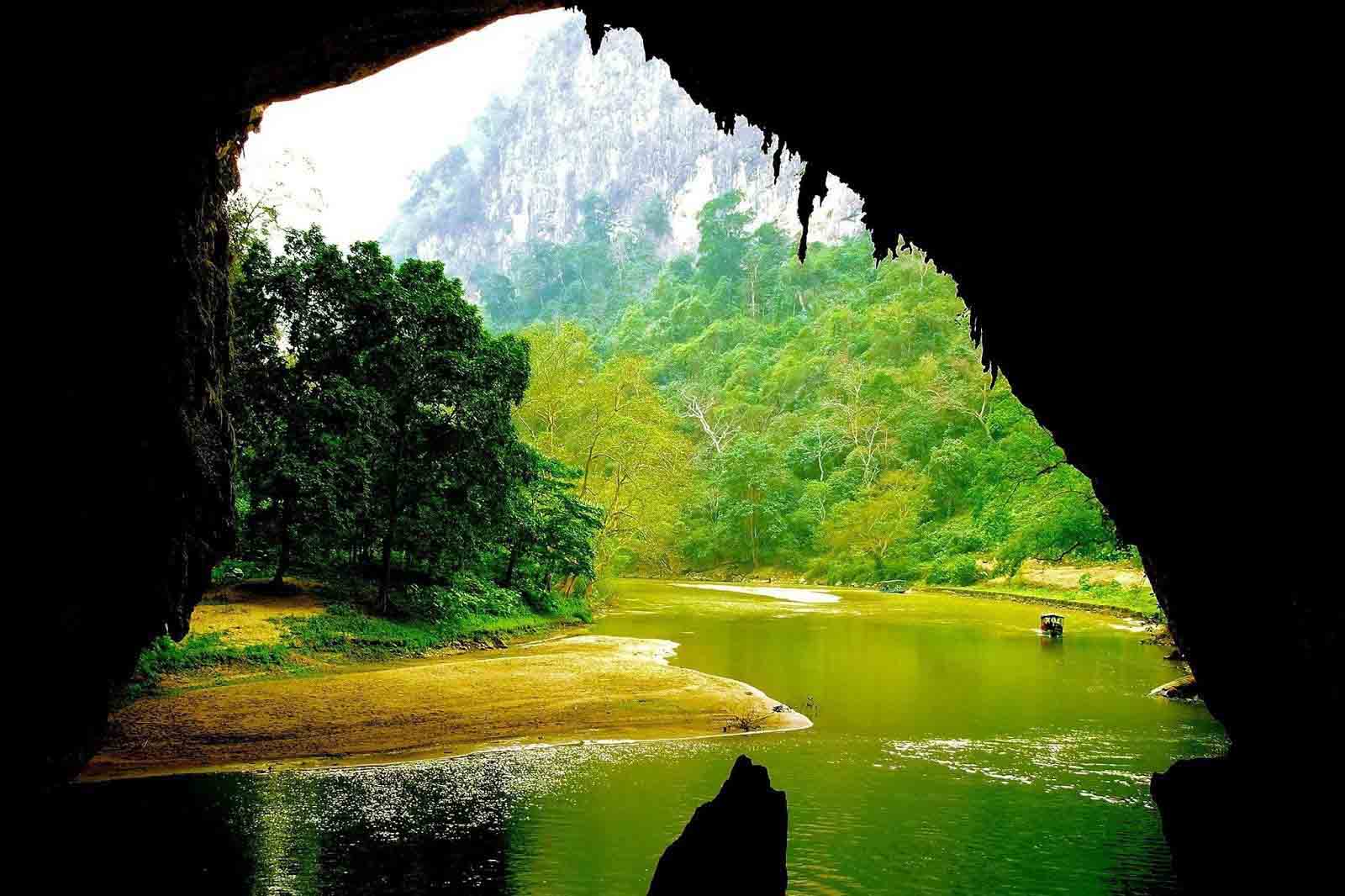 Coming to ATK in particular and Cho Don in general, tourists can not only visit many historical sites but also learn more about the lives of the local inhabitants, discovering their most beautiful cultural essences which can only be found there. 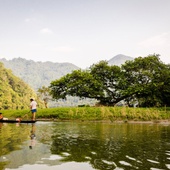 Located 250 km away from Hanoi and 70 km away from Bac Kan’s center, Ba Be National Park belongs to Ba Be district in Bac Kan province.

Pac Ngoi Village has more than 40 traditional stilt houses locating on the slope of mountains which surround Ba Be Lake, emphasizing the beauty of this famous ecotourism destination.