Unlike many Western countries where numerous convenience stores are set up on almost every street corner, and most in a standardized form, the business of convenience store has by and large been an informal activity. Not until recently are more and more convenience chains springing up in Ho Chi Minh City, the economic center of Vietnam.

Its appearance aim to satisfy a customer market segment who are in need of grocery late at night or early in the morning. The traditional retail chains such as supermarket or market are still playing its major role in the shopping habit of Vietnamese.

Nonetheless, convenience stores are essential and act as an emergency-aid for their urgent needs. Price of goods in these stores is a little bit higher than the market but still affordable.

Since 2006, there are several chains of convenience stores in Vietnam, mostly seen in Ho Chi Minh City. The 3 most popular ones are Shop & Go, Circle K and Family Mart.

Shop & Go was first established in 2005 at 74A1 Hai Ba Trung Street, District 1. Until now, it has expanded up to 70 stores nationwide. It offers a wide range of products: alcoholic beverages,confectionery, food, groceries, newspaper, etc. Shop & Go also has other service: phone cards and ATM. There are over 2000 products in each Shop & Go store, both local and imported products. Therefore, if one is seeking some foreign products, they may find Shop & Go suitable. 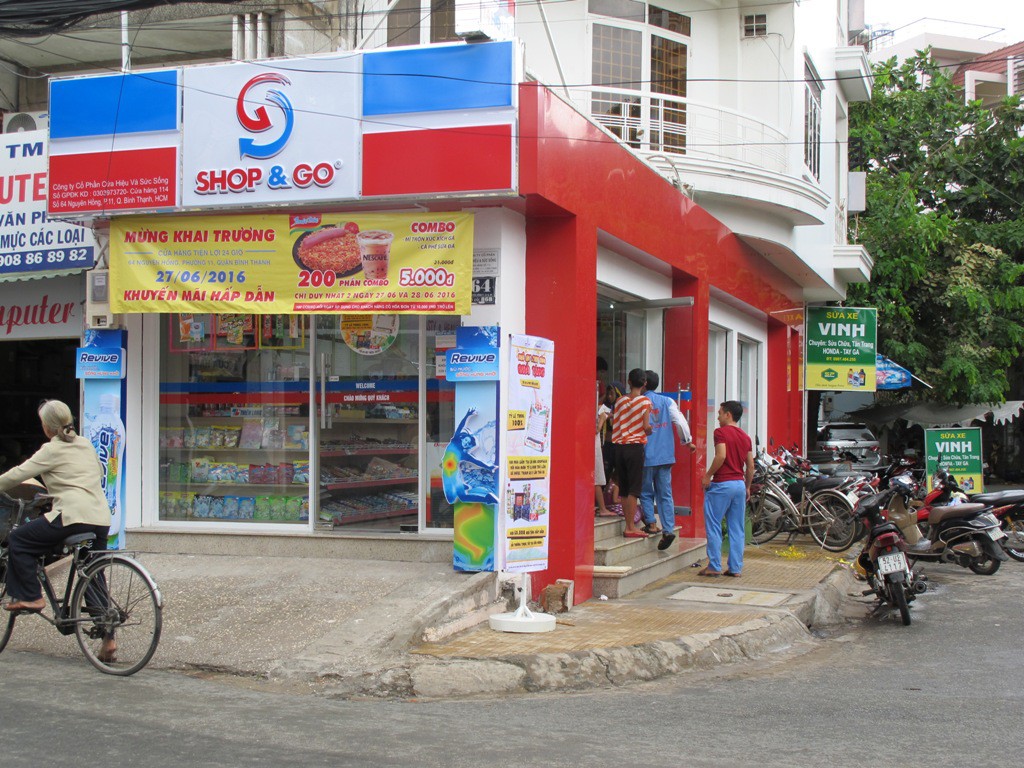 More information about other stores can be found at: http://www.shopngo.com.vn

The American franchised convenient store Circle K appeared in Vietnam in mid 2009 by GR International. Besides Vietnam, Circle K has been in China, Hongkong, Japan, Indonesia for a long time. Realizing the potential of the retailing market in a bustling economy in Vietnam, GR International aims to offer customer a new way of shopping beside the traditional way of going to the market or supermarket. 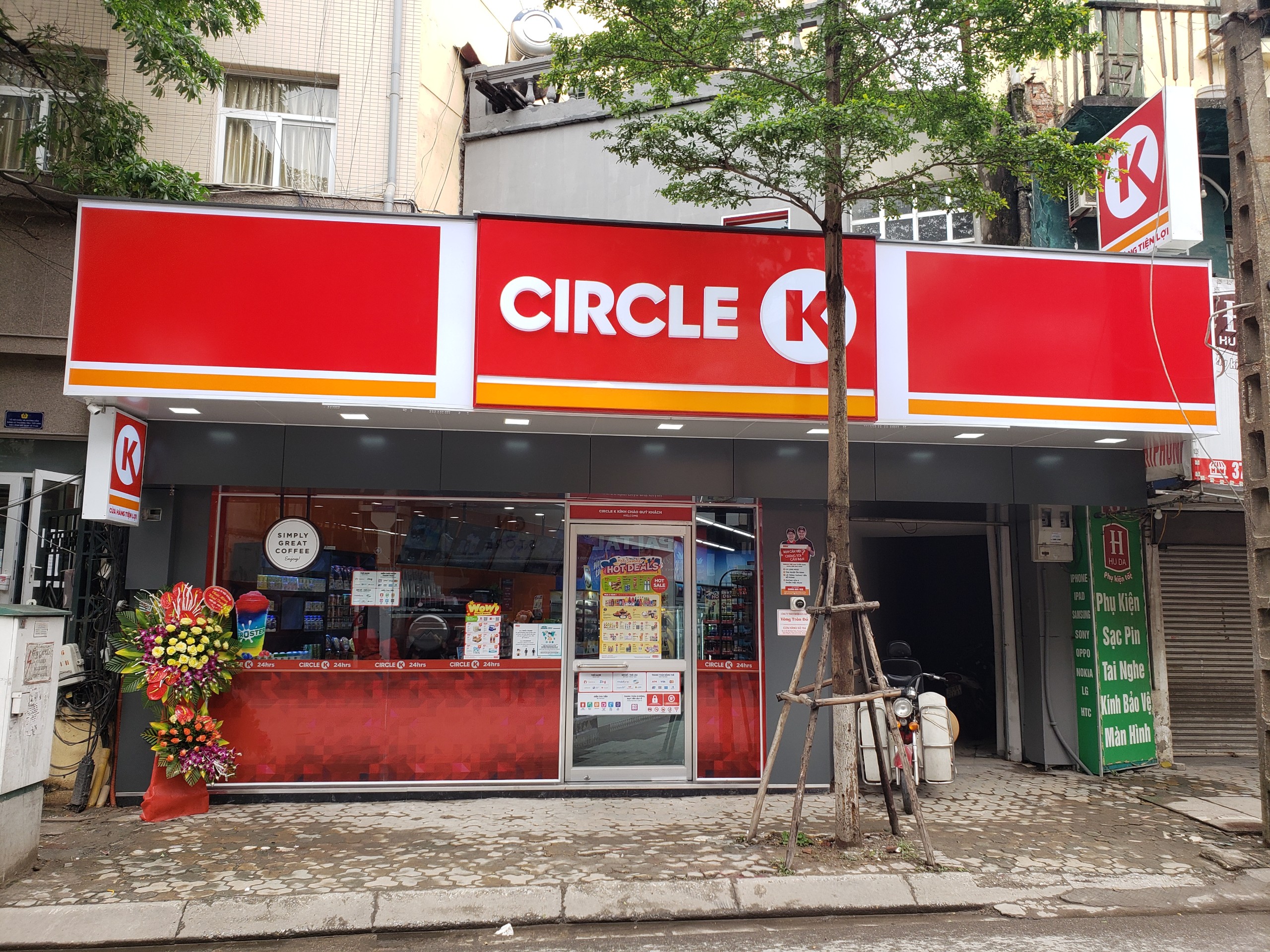 They offer wide range of products from snacks, tobacco, hair care products, stationery, to fast food. Some American products can be found at Circle K.

Family Mart, a franchise convenient store business from Japan, started its operation in Vietnam in Decmeber, 2009. After 2 years, Family Mart has increased its number of store to 18 which is still too small in comparison with the giant Shop & Go (70 stores). However, with its Japanese-based , Family Mart has it competitive advantages. People love Family Mart because of its oriental taste of food and a variety of “hot” dishes for meals, the common cultural point of Asian countries. Hygiene and nutrition are two strengths of food offered in Family Mart. Rice Ball and Banh Bao can also be found here. Beside, train tickets, movie tickets and ATMs are available. 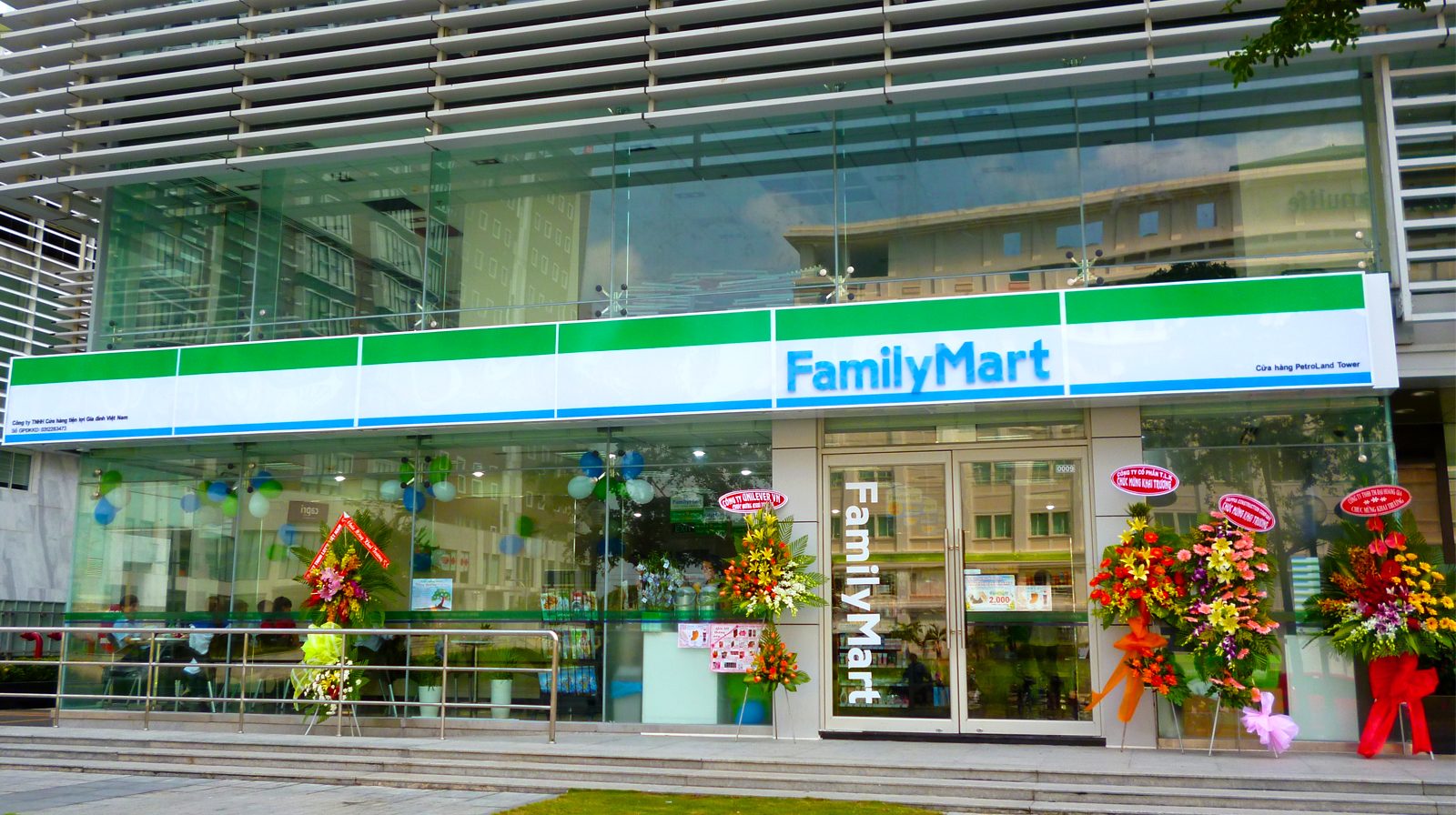 More information about other stores can be found at Family Mart website. 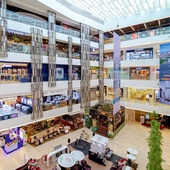 Ho Chi Minh City (also called Saigon) is Vietnam’s shopping hub, where you can buy almost everything on earth. 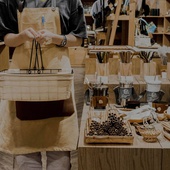 Ho Chi Minh City - What To Buy For Souvenirs

Find some insiders' recommendations for visitors who are at a loss for ideas of what to bring home. 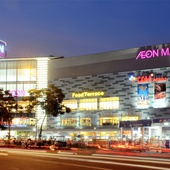 Aeon Mall Tan Phu is lovely during the day and splendid at night. From the first days of opening until now, this has always been a commercial center attracting a large number of Saigoneses as well as tourists to come shop and entertain.