Travel and Safety Issues in Vietnam

Vietnam has typical crime problems you can find anywhere in the world. However, petty crimes and minor scams such as pickpocket are more popular than violent ones like bank robbery. Gun use and trade is illegal in Vietnam, which means thieves are not arm equipped, except for knives and such.

An increasing effort by local authorities has been made to erase thief presence in tourists’ areas but you should still take extra precaution, especially late at night. If you are the victim of a crime while in Vietnam, please immediately report it to the local police.

While walking around the city, leave your passport in the hostel’s safety box and only carry a copy with you. Keep an eye on your valuables; store traveler's checks and money in your hotel safe or, if you must bring them with you, keep cash and important documents safe in a money belt and such.

There are many nightclubs in Hanoi which are sources of entertainment, cultural understanding, and social interaction with the local. Tourists should be aware, however, of drugs and drug dealing that occurs in several nightclubs and surrounding areas. Furthermore, the Vietnamese perception of an individual that lounges against the bar is that he or she is either a prostitute or someone wishing to solicit one. Tourists should be careful not to give the wrong idea. 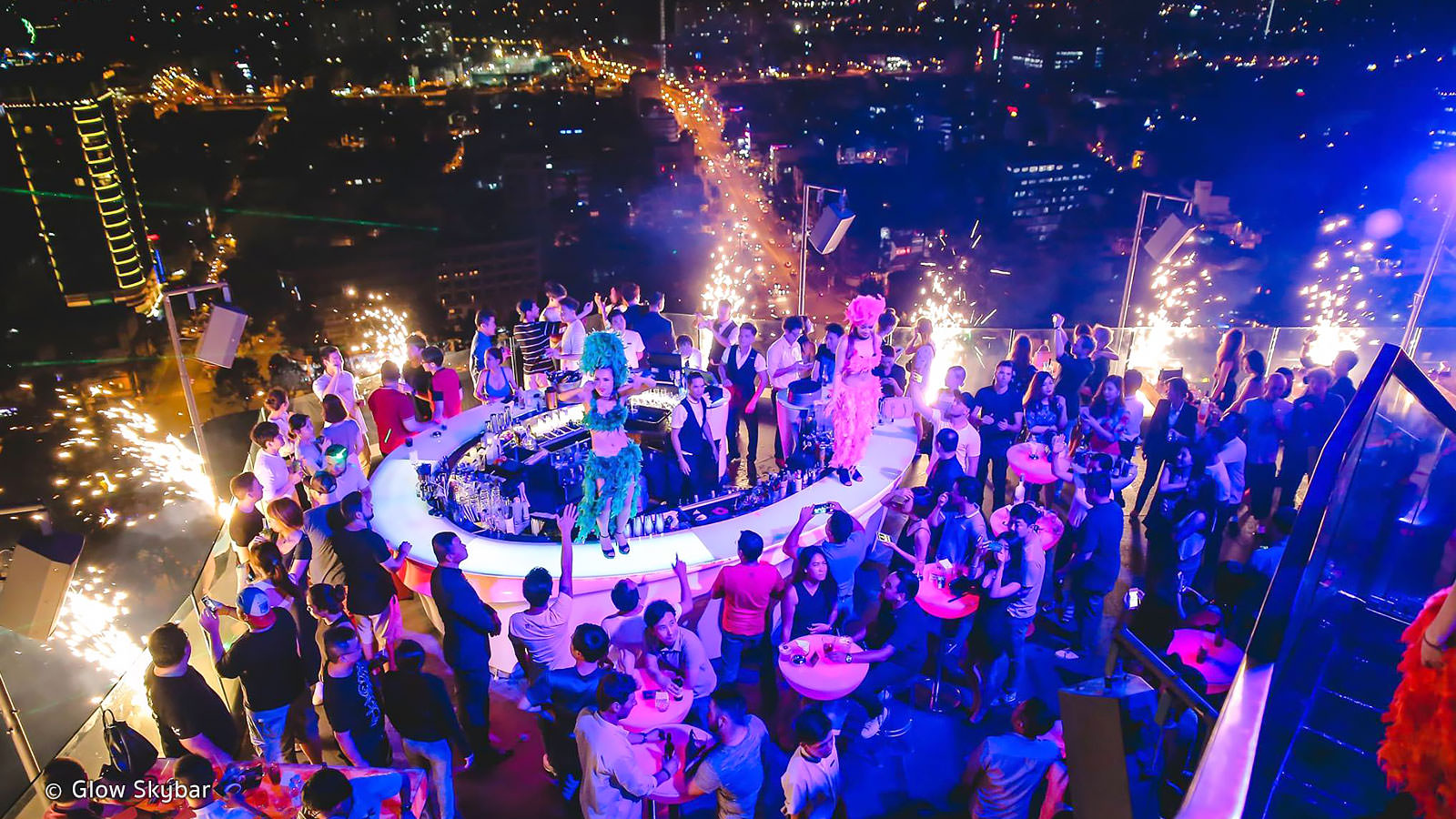 The penalty for possession, use, or trafficking illegal drugs in Vietnam is severe. Convicted offenders can expect long jail sentences and in some case the death sentence. Avoid having any contact in the least with drugs and drug dealer.

Vietnam is quite notorious for transportation accidents. Travel with reliable companies and avoid waving a local bus that goes from one province to another. Do not drive, either cars or motorbikes, if you are unfamiliar with road and traffic rules (Guide to Transportation in Vietnam). 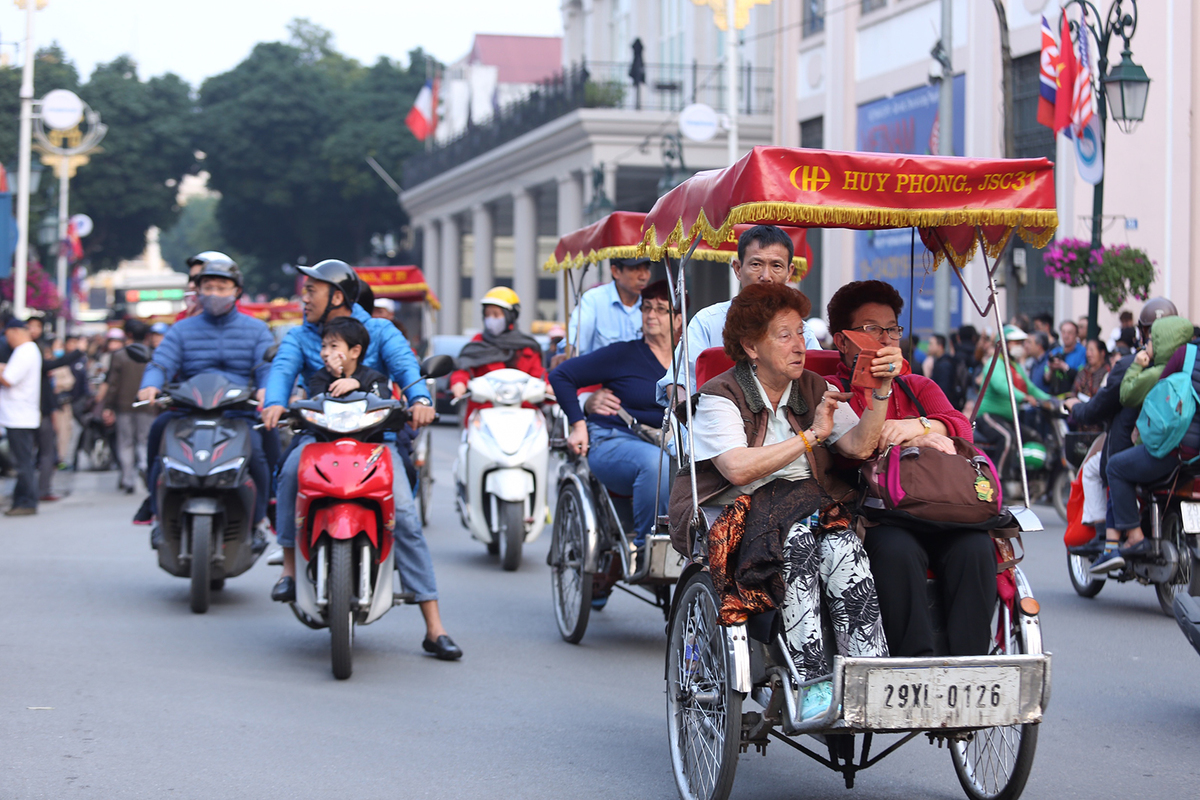 When you are walking in the downtown area, you may be harassed by book, magazine, and souvenir sellers or shoe shiners. The entreaties of these relentless entrepreneurs can get pretty tiresome. Remember that most of them are just kids, who usually work under the pressure of local mafia or even their family, and it is their job to sell you; take time to talk with them if you have it, but remember that any conversation is geared toward getting the greenbacks out of your pocket. If you're not interested in their goods, let them know from the start.

“No means No" and it won’t hurt their feelings because they face that every day. You may also be surrounded by an army of motor taxi drivers when you stop at a street corner and look up the maps. Similar measures, gently say “no” and walk away.

10 Most popular Scams in Vietnam and How to Avoid them