In the case that foreigners are classified as residents in Vietnam, the same tax rates are applicable to both Vietnamese and foreign residents.

It is common knowledge that tax is the main source of the state budge. An income tax is defined as a tax levied on the income of individuals or business, including corporations or other legal entities. On 20th November 2007, the first law on personal income tax (PIT) of Vietnam was introduced and after many debates and postponement, the new law finally took effect on July 1st 2009.

The law aims at controlling the economy and personal income via tariffs and tax. If applied effectively, income tax certainly contribute greatly to the state budget. As a result, our state budget deficit and derived issues such as infrastructure, welfare, healthcare services and the likes would be dealt with. There is a firm belief that the wide gap between the haves and the have-nots would be reduced considerably if social property is allocated more properly. 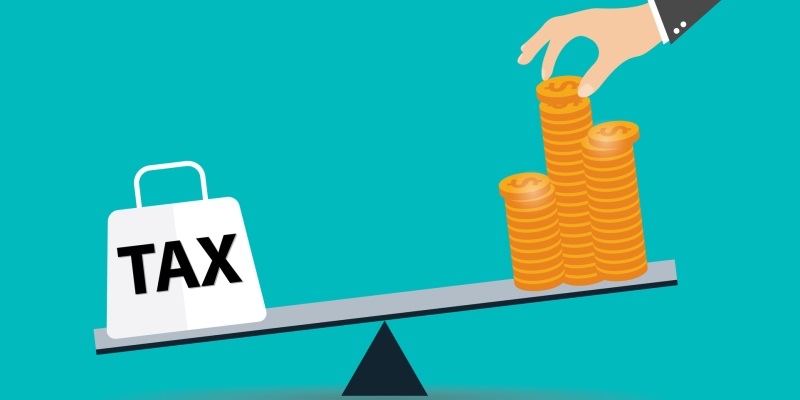 Yet the fact remains that the implementation of PIT is sluggish. Perplexing problems such as tax evasion and issues related to radical methods to ensure equality in the process have drawn much social concerns.

The second issue is related to the taxable income and the tax rates applicable in different circumstances. According to the 2007 Law on Personal Income Tax and other legal documents that explain how to pay PIT, including Circular No.84/2008/TT-BTC, Decree N0. 100/2008/ND-CP, the taxable income and the applicable tax rates depend on the respective length of stay in Vietnam.

In the case that foreigners are classified as residents in Vietnam, the same tax rates are applicable to both Vietnamese and foreign residents.

The taxable income of foreigners who are categorized as a Vietnam resident earning more than 5 million per month is their remaining income after deducting 4 million VND and 1.6 million VND for each dependant of the employee.

b. Non-Resident:
In the case that foreigners are classified as non residents in Vietnam, the flat tax rate is 20%. In the above-mentioned example, he will have to pay 4 million VND in tax.