The coconut tree prison which is also known as “Phu Quoc Prison” is located in An Thoi Village, Phu Quoc.

The coconut tree prison which is also known as “Phu Quoc Prison” is located in An Thoi Village, Phu Quoc. The name “coconut tree” originated from the Indochina War; when French colony was dominating Vietnam and the resistant war against French becomes very strong. At this time, the prison had four areas named “A”, “B”, “C” and “D”; which was believed to keep over 14,000 prisoners. However, when the Indochina War finished, most of the prisoners returned to their families according to the Geneva Accords. 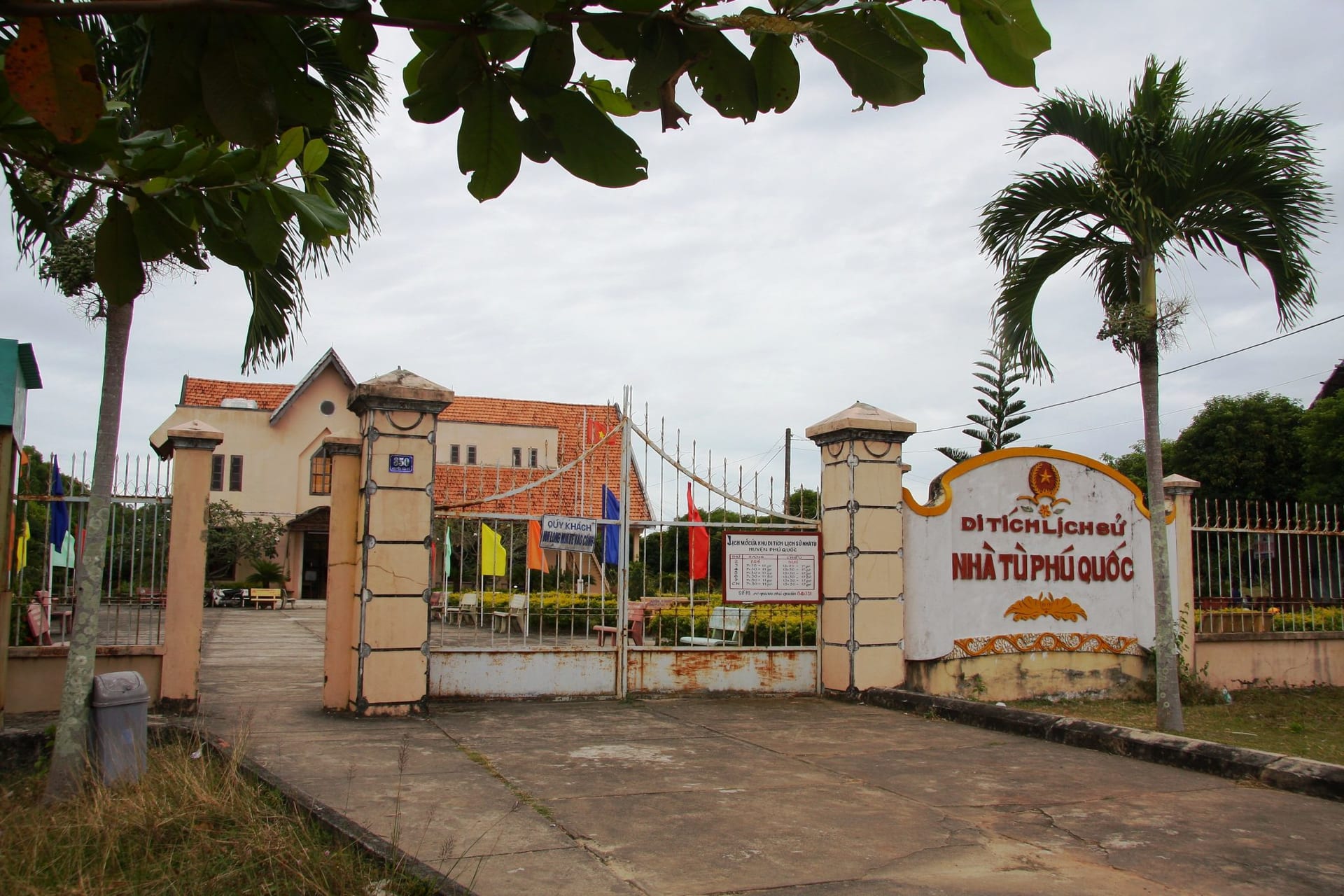 As the Vietnam War started, the U.S troops rebuilt the place into a new prison but kept the same name. The new prison had separate areas for men, women and the elder. As time passed by, until 1966, a new part of the prison was built to imprison more Vietnamese soldiers. The new part of the prison had 12 main areas. Each area was divided into four different sub-areas “A”, “B”, “C” and “D”. The protection security was very strict with tight supervision all the time.Nowadays, “The coconut tree prison” has become a place for tourists to visit since 1996. In the same year, it was recognized as a “national historical heritage”.

The Coconut Tree prison is the living evidence for the war crime. There are plenty of exhibits presented in the prison for visitors to learn more about the war. There are still some torture tools that was used in the past on prisoners. For example, you can witness the “Catso Tiger cage” which was used to capture the prisoners inside. Since it was closed all the time, the cage was completely dark and it is extremely hot in the morning while completely cold at night. The prisoners after being released from the Tiger cage would be blind. His/her physical and mental health conditions were strongly affected. Besides, there are more torturing activities which reflects the cruel inhuman activities of the enemies in the past like crucifixion, boiling people till death or directly breaking one’s teeth with hammer waiting for you to witness. 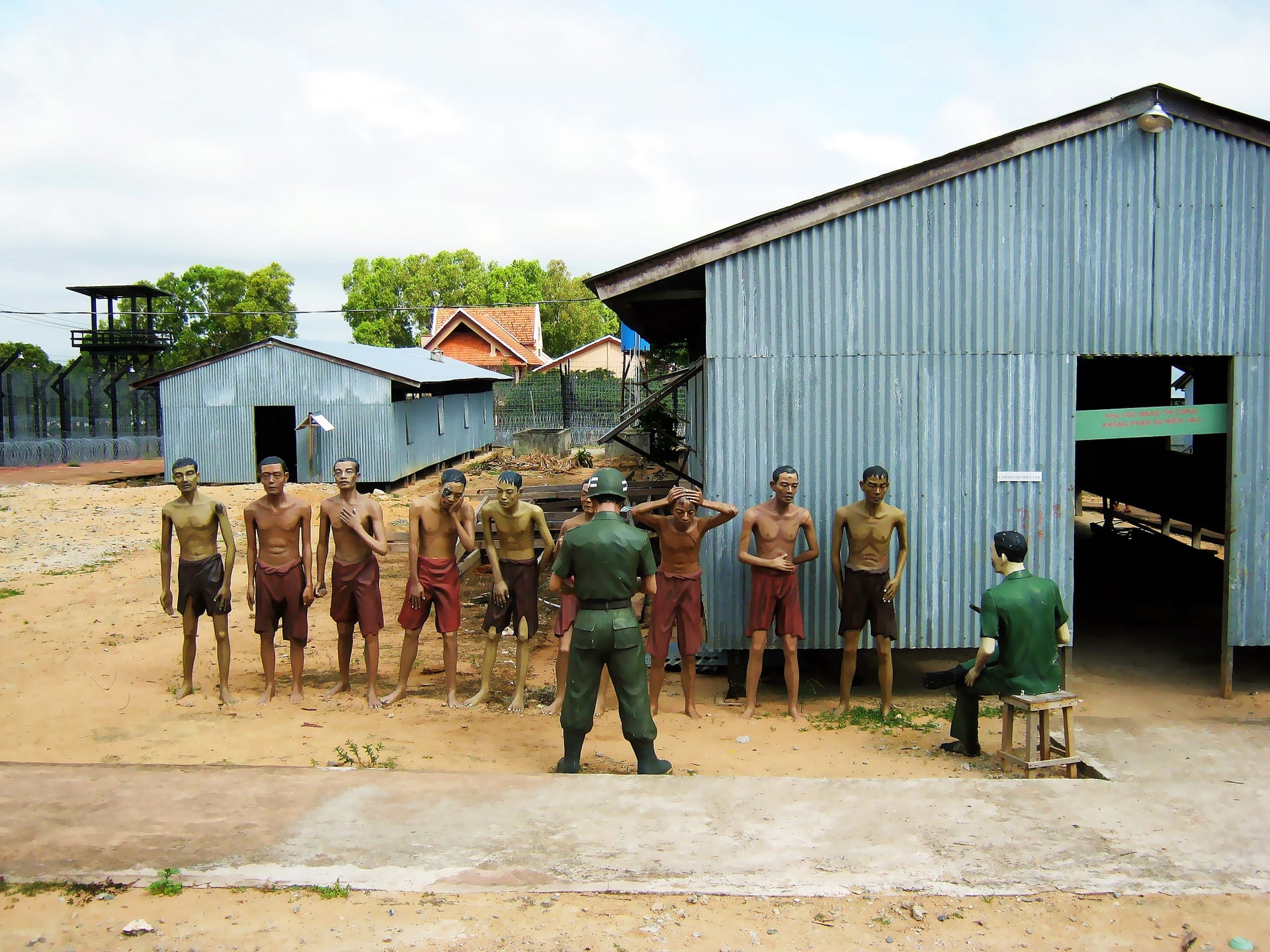 Every year, the coconut tree prison attracts about 10,000 visitors. Many of them are former-prisoners. There are also a lot of young people and especially the foreigners coming here to know more about the destructive war in the past and appreciate the peaceful life we all have now.

Visitors can pass by the coconut tree prison with the tour. However, you can also visit here by yourself. The tour guide service is always available if you ask. 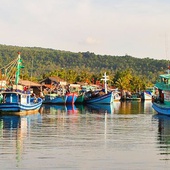 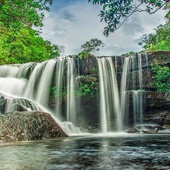 Tranh Stream is a terrific spot that tourists who once have chance to drop by Duong Dong town, Phu Quoc island district, should not miss out. 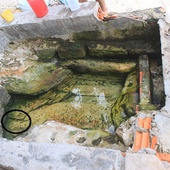 The Magic Well, Gieng Ngu, is located 2 km away from An Thoi Ward. It is not only a historical but also mysterious attraction that should not be missed for all visitors to Phu Quoc.